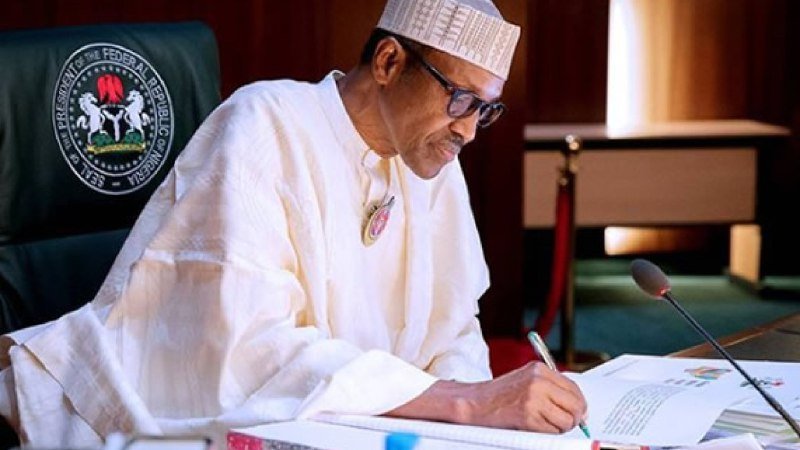 President Muhammadu Buhari has approved the appointment of Balarabe Shehu Ilelah as the new Director-General of the National Broadcasting Commission (NBC).

The Minister of Information and Culture, Alhaji Lai Mohammed, announced the appointment in a statement issued in Abuja on Friday.

This was made known by Segun Adeyemi, Special Assistant To The President (Media), Office of the Minister of Information and Culture.

Mr. Ilelah’s appointment is for a tenure of five years in the first instance.

The new NBC DG would take over from Prof. Armstrong Idachaba who headed the commission in an acting capacity.

Recall that NBC was recently in the news for its illegal directive given to broadcast media to deactivate their Twitter hanldes.

The Commission directed the broadcast stations to “de-install Twitter handles and desist from using Twitter as a source (UGC) of information gathering for News and programmes presentation especially phone-in.”

The acting Director-General of the NBC, Prof. Armstrong Idachaba,had issued the directive in a statement on Monday.

JUST IN: NBC To License All Social Media ‘Operations’ In Nigeria – Lai Mohammed

“In Compliance to the above directive, Broadcasting Stations are hereby advised to de-install Twitter handles and desist from using Twitter as a source (UGC) of information gathering for News and programmes Presentation especially phone-in.

“Section 2(1) r of the NBC Act entrusts the Commission with responsibility to ensure strict adherence to the national laws, rules and regulations. Also, Section 3.11.2 of the Nigeria Broadcasting Code provides that “the broadcaster shall ensure that law enforcement is upheld at all times in a matter depicting that law and order are socially superior to or more desirable than crime and anarchy.

“Attention is also drawn to section 5.6.3 of The Code which requires Broadcasters to be mindful of materials that may cause disaffection, incite to panic or rift in the society in the use of a user-generated content (UGC).

“Note that it will be unpatriotic for any broadcaster in Nigeria to continue to patronise the suspended Twitter as a source of its information therefore strict compliance is enjoined.”