Widow Gets Jail Term For Killing Her Husband 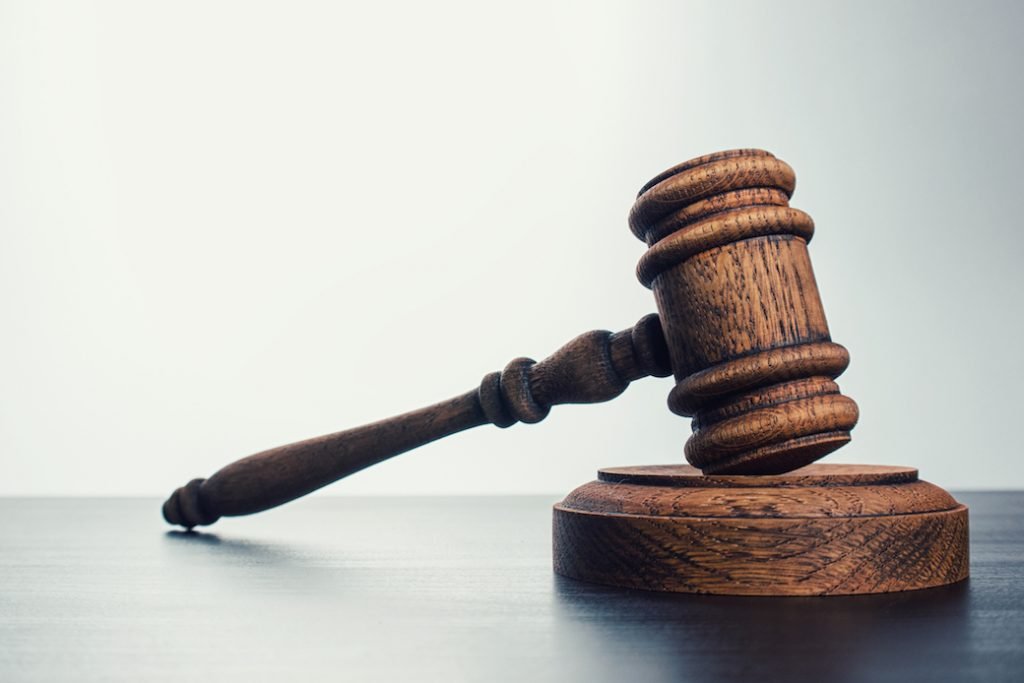 The convict was arraigned before the court on one count charge of assault occasioning harm.

She was said to have committed the offence which is contrary to and punishable under Section 355 of the Criminal Code, Cap. 37, Volume 1, Laws of Ondo State, 2006 at their Ijoka residence, the state capital.

The deceased, a former auditor at the School of Health Technology, Akure was said to have died at the University College Hospital, UCH, Ibadan, Oyo State in 2017.

Following the death of the deceased, a crisis was said to have ensued between the widow and relatives of her late husband.

The family of the deceased had accused the widow of pouring hot water on the husband who was sick at that time.

They also alleged that the widow’s action aggravated the sickness and later resulted in the death of Mr Olusa.

The widow was thereafter arrested by the husband’s family and charged to the magistrate court.

During court proceedings, the prosecutor had informed the court that the defendant deliberately poured hot water on the deceased thereby causing severe bodily harm, particularly to his mouth, chest, hands, thighs and legs.

However, the defendant said she did not commit the offence, saying she poured the hot water on the deceased to revive him when he was unconscious.

After series of arguments from the prosecuting counsel and the defence counsel, Femi Emodamori and Shola Agunloye respectively, the court held that the defendant committed the office, saying the prosecutor was able to prove his case beyond doubt.

Delivering her judgment, the presiding Magistrate, Ruth Olomilua sentenced the widow to one year in jail with an option of N200,000 fine.