Five Reasons You Should Base Your Startup In Nnewi? 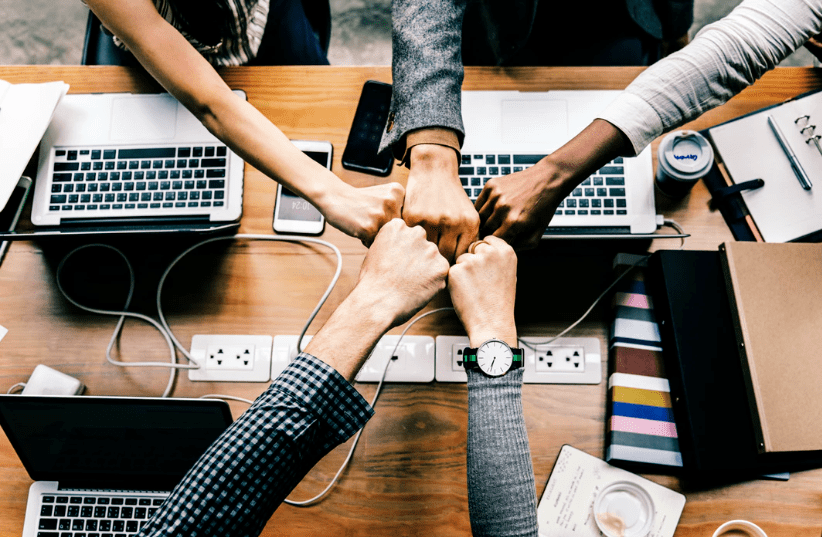 If you are looking for where to set up your startup in the South East, you should consider Nnewi. You may never have thought of a specific town to set up your online business. If you did, Nnewi may not be your first choice. Enugu City, Owerri, Onitsha, Aba, and Umuahia would come first, naturally. On paper.

But what comes naturally to you is not always correct and what is on paper does not always translate greatly in the field. For many who are not aware of the strengths and clouts of Nnewi, this is not a popular opinion. But we are doing this because we have intel that you do not. Join us in this journey and we may make a disciple of Nnewi-as-a-base-for-a-startup out of you.

First of all, let’s look at what a startup is.

What Is A Startup?

The Small Business Association defines a startup as a term “associated with a business that is typically technology-oriented and has high growth potential.”

Technology-oriented. That is the keyword. Virtually all startups are online because the kind of growth and reach a startup demands are the kind that can be best served via the internet. Does this exclude your salon? Yes. Even if your salon is the size of a stadium there is a limit to the number of people you can make their hair in a day.

But if you start a website to connect hairdressers and customers then you have a startup.

While your pig farm is not a startup. However,  if you can create an app and connect pork buyers with farmers then you’re headed the startup way.

A startup has a boundless market that is open for business 24/7, which does not require a physical presence to transact. AnaedoOnline, for instance, is a startup. The blog is opened 24/7, attracting traffic and earning ad dollars.

Five Reasons You Should Choose Nnewi As Your Startup Base

If you have ever tried to get an office space in Enugu or Owerri or Awka, you would understand that agony is a close cousin with landlords. But why should you spend so much when you are just starting out. In fact, you do not need an office in the beginning. Which still doesn’t make Enugu and the rest better alternatives.

Nnewi builds spacious flats which are quite affordable. A good one-room self-contained in Owerri or Enugu would cost you at least 200 thousand naira. With half this price you can land a similar space in Nnewi.

Nnewi has all the pecks of a big city without the cutthroat expenses and the maddening traffic that come with big cities.

Nnewi is centrally placed in the Southeast

They call Enugu the capital of the East and Onitsha the gateway to the East but the irony is in the injustice of not mentioning Nnewi which is more centrally placed. Mention all the big towns in the South East and their proximity to Nnewi would tell you all you need to know.

Umuahia, Awka, Onitsha, Aba, Enugu, Owerri, Asaba are some of the biggest names in the region. Nnewi is 103 KM  from Umuahia, 40 KM from Awka, 20KM from Onitsha, 123 KM from Enugu, 158 KM from Aba, 70 KM from Owerri, and if you must come by air, it is 40 KM from Asaba and 46 KM from Anambra State International Airport.

If you leave after breakfast you would reach Nnewi for a noon meeting from any part of the region.

You know, because General Ojukwu, the then-Head of State of Biafra was from Nnewi, many expect Nnewi to be the centre of Biafran agitations. Of course, Nnewi people are aware of the plight of Ndigbo in Nigeria and the need for restructuring and even a referendum, they are reluctant in taking up arms and turning Nnewi into a battlefield.

Nnewi is a bubbling business environment with enterprising youths. It is hard to indoctrinate them towards violent courses. Even broke youths in Nnewi youths are unlikely to go into crime because they have seen money and the reward of affluence and they are aware that it is far easier to make money legitimately than otherwise.

Ultimately, it is not unemployment alone that nurtures crime and restiveness. There needs to be a dose of hopelessness

Nnewi is one of the few cities in Nigeria today where you can, to a large extent, sleep with both eyes closed.

So you can run your startup in Nnewi without gunshots from unknown gunmen or whosoever fouling your peace of mind and creativity.

Nnewi is home to mega-successful businesses

These businesses may not be techy, but they have stood the test of time and come out with bases running into billions of naira. Innoson Vehicles, Ibeto Group, Coscharis Group, Cutix Cable, Tummy Tummy, Chikason makers of AZ Oil, John-Ray, Louis Carter, OTC Group, Ifesom, and dozens others are based in Nnewi (or have a huge chunk of their business there).

You won’t lack inspiration in Nnewi in building your startup. These men have stories. Some of them started with nothing, some of them began as apprentices, some of them didn’t even go beyond secondary school.

If they could make it, you can. Nnewi is a town where you would rub shoulders with a multi-millionaire just because you are out in a bar drinking or in Nnewi High School jugging or in a mall (window)-shopping.

You can get investors in Nnewi

The single most important need for a startup to flourish, besides the idea itself and your drive and all those aspire stuff is a three-letter word: Money. Since Nnewi is arguably the city with the most millionaire per capita in the South East, it defies the belief that you have to be told to set your startup in Nnewi.

The people in Nnewi are not venture capitalists by Y Combinator or other popular definitions, but they understand business and that is what your startup sets out to accomplish, create a business and make money. Nnewi businessmen are not afraid of investing and taking risks. All you need to do is convince them as to why your business is work investing 10 or 20 or 50 or 200 million naira.

You may have to talk to dozens of people and make hundreds of unanswered calls, but that is the way of the startup, digging and knocking and insisting, or kwechiri, as we would say. It is not of the faint of heart, but if any town has the power to raise you billions in the whole of the East, it is Nnewi.

Haiti: Fresh Details On How Moise Was Assassinated – Police Reveals