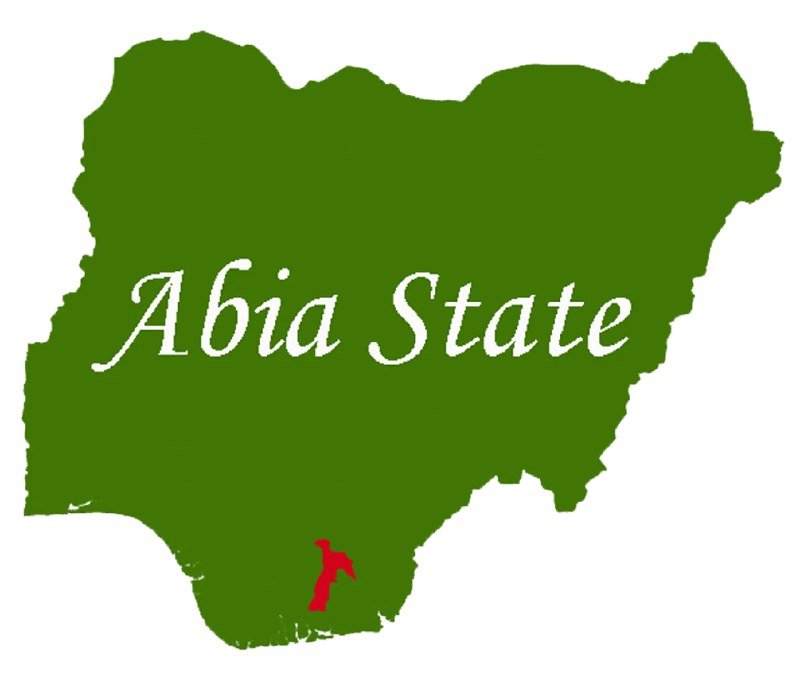 Offiah disclosed this on Thursday in an interview with newsmen while showcasing steps taken to deter ABSUTH doctors who use government time to work in their private hospitals.

He said he sacked the six doctors recently to discourage absentee staff members who do not work but collect salaries, adding that such were ghost workers and should be treated as such.

He said that some doctors who had left the institution still come to the school to collect salaries, noting that he would not allow such to happen again.

“It is not just punishment. I have sacked six of them. You will not hear it because I don’t make noise. In June, paid three months that they did not work for and I am taking record.

“Anybody that refuses to come to work from August will not be paid. We will only pay salaries to people who are coming to work.

“If we look at you and find out that you are among the people that just put your name here and you are somewhere, we will sack you,’’ he said.

Dr Nnamdi Erondu, Chairman, National Association of Resident Doctors’ (NARD), ABSUTH Chapter, said the body was only interested in finding lasting solutions to the quagmire ABSUTH has found itself and not fighting the management.

He said the workers who were owed salaries deserved to be paid and urged the government to seek ways of ending the institution’s endless crises.

He said that one of the ways to end the strike was to pay the salaries of workers to a reasonable extent and then fund the upgrade of the institution’s equipment and service-delivery capacity.

He urged the government and ABSUTH’s management to consult NARD members to show them development models of teaching hospitals in other states which improved their functionality.

He expressed regrets that Abia government’s inability to provide money for the institution’s accreditation was opening it up for shutdown by supervisory bodies.

The NARD had recently said they would shut down ABSUTH because of Abia government’s inability to pay its workers which kept them on strike almost all-year-round.

Erondu said the institution’s accreditation lapsed over six months ago and that Gov. Okezie Ikpeazu’s promise to give them N80 million for the accreditation processes had not been fulfilled.

He said the unfulfilled promise also contributed to the dire situation of the school which was suffering myriads of challenges that had been affecting both staff and students in obvious ways.

Erondu said the government did not give any concrete plans on how and when it will commence payment of the 11 months salary arrears which Ikpeazu admitted he was owing.

“The governor promised to look into the Medical Residency Training Programme and to start financing the programme.

“He further promised to release N80 million for the accreditation of the departments in the medical school but till date, he has not honoured any of those his promises,’’ he said.