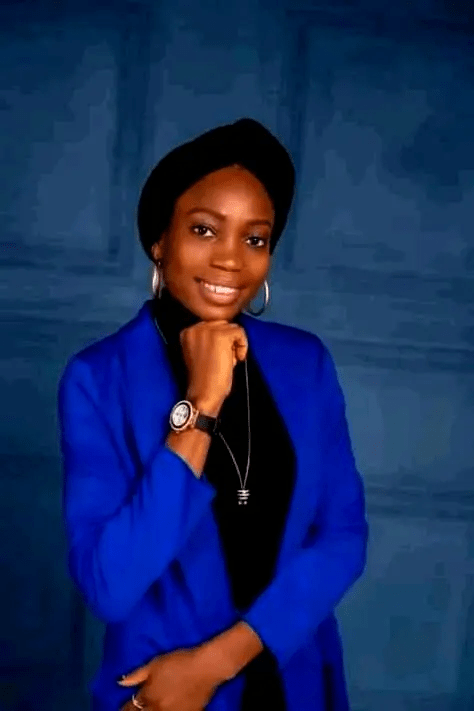 Kogi State University also known as Prince Audu Abubakar University, PAAU, is a state-owned varsity founded in 1999 and has weathered through the storms of serial political transitions, some of which saw attempts to revive the ailing aspects of the school, others were lackadaisical in the revamping approach.

In this interview, Abubakar Fatima Zahra, the first-ever female Students Union President in the history of the varsity, discusses the issue of revamping the ailing aspects of the institution and also shares some insights about her plan for the students…

Congratulations on your victory at the poll. Tell us a bit about yourself. Who is Zahra?

Thank you so much for this opportunity. I’m a 500 level Agricultural student from the department of Crop Production, and also the Team leader of Enactus Kogi State University. From Ankpa Local Goverment and born on June 15th 1997 into the family of Mr and Mrs Hussain Abubakar Agolo. I’m a straight forward and easy going person.

How did you feel on the day you’re declared winner at the poll? Did you ever think it was possible?

I felt so excited and greatful. At first, I thought it was not possible because I was on the field with 8 Men but in the long run, I started seeing the possibilities and kept pushing the struggle. And on the day I was declared, I wasn’t really expecting but same time wasn’t too scared because I knew I have tried my best.

As the first female president in the history of Kogi State University, what is your plan for the students?

My plan for the students is to be a good representative to the very best of my abilities.

Considering the fact of being a student at the same time delving into politics, how do you plan to merge these two key factors?

Having at the back of my mind that I’m still a student and the number one priority is my education, will help me to be able to balance both.

Based on popular opinion that the past Students Union Governments failed to address the lacuna in students/lecturers relationship. What would you do differently to improve on the synergy between the duo?

Student Union Goverment has failed us over time. But I’ll try my best to lay a legacy behind that everyone will live to remember.

How do you intend to achieve this?

By being accessible to the best of my abilities and also identify certain problems and looking for the possible solutions to them. I intend to meet relevant stakeholders to this effect. It’s a collective responsibility that demand collective effort.

Last words to those students especially ladies who might someday want to take up positions at the SUG level. Your advise advice to them please.

Advice to those who would like to take after me is that they should be courageous, fearless, and committed to whatever they set up their minds at. Nothing is impossible only if you can take a step.