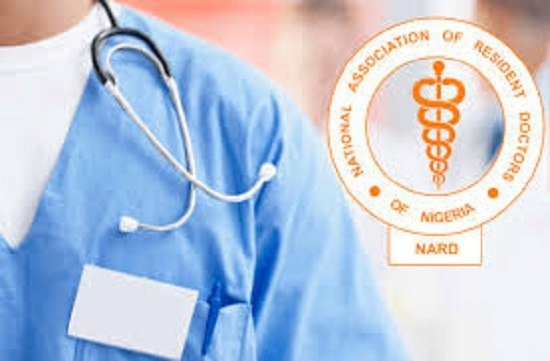 The federal government has warned that House Officers on mandatory two-year housemanship training that embark on strike would be made to repeat the posting without remuneration.

This was contained in a statement signed by Registrar, Medical and Dental Council of Nigeria (MDCN), Dr. Tajudeen Sanusi.

The statement followed the declaration of an indefinite industrial action by the National Association of Resident Doctors (NARD) from Monday.

The statement said, “During the housemanship, doctors and dentists are required to undertake 12 weeks’ uninterrupted postings in each of Medicine, Surgery, Obstetrics and Gynaecology, and Paediatrics and other relevant specialties for dentistry.

“Any interruption for any reason, including embarking on strike actions, during any of the postings will not be condoned, and should be reported immediately to the Chief Medical Director, Medical Director, or Medical Superintendent of the housemanship training Institution.”

The registrar said Section 2d(iii) of the Guidelines on Registration (2003 ed.) prescribed that “a supervising doctor who fails in his duties in this regard is liable to proceedings being commenced against him at the Disciplinary Organs of Council if his misdeed in the matter is brought to the notice of Council.

“Embarking on strike actions by house officers will lead to repeat of the posting(s) afresh without remuneration. House officers are, therefore, advised to avoid participation in activities, like industrial actions, that could lead to interruption in their postings.”

The registrar also cautioned medical and dental practitioners that provisional registration did not guarantee automatic admittance to the full register. Full registration is granted only on satisfactory completion of housemanship training, he stated.

National President of NARD, Dr. Okhuaihesuyi Uyilawa, had announced the strike on Saturday in Umuahia at the end of the union’s National Executive Council meeting. Uyilawa cited the inability of the federal government to implement agreements it entered with the association more than three months ago as a reason for the industrial action.

The NARD president gave other reasons to include the poor working environment in public hospitals and irregular payment of doctors’ salaries and hazard allowances.

LATEST: FG To Deploy 5G Network Across The Country – NCC