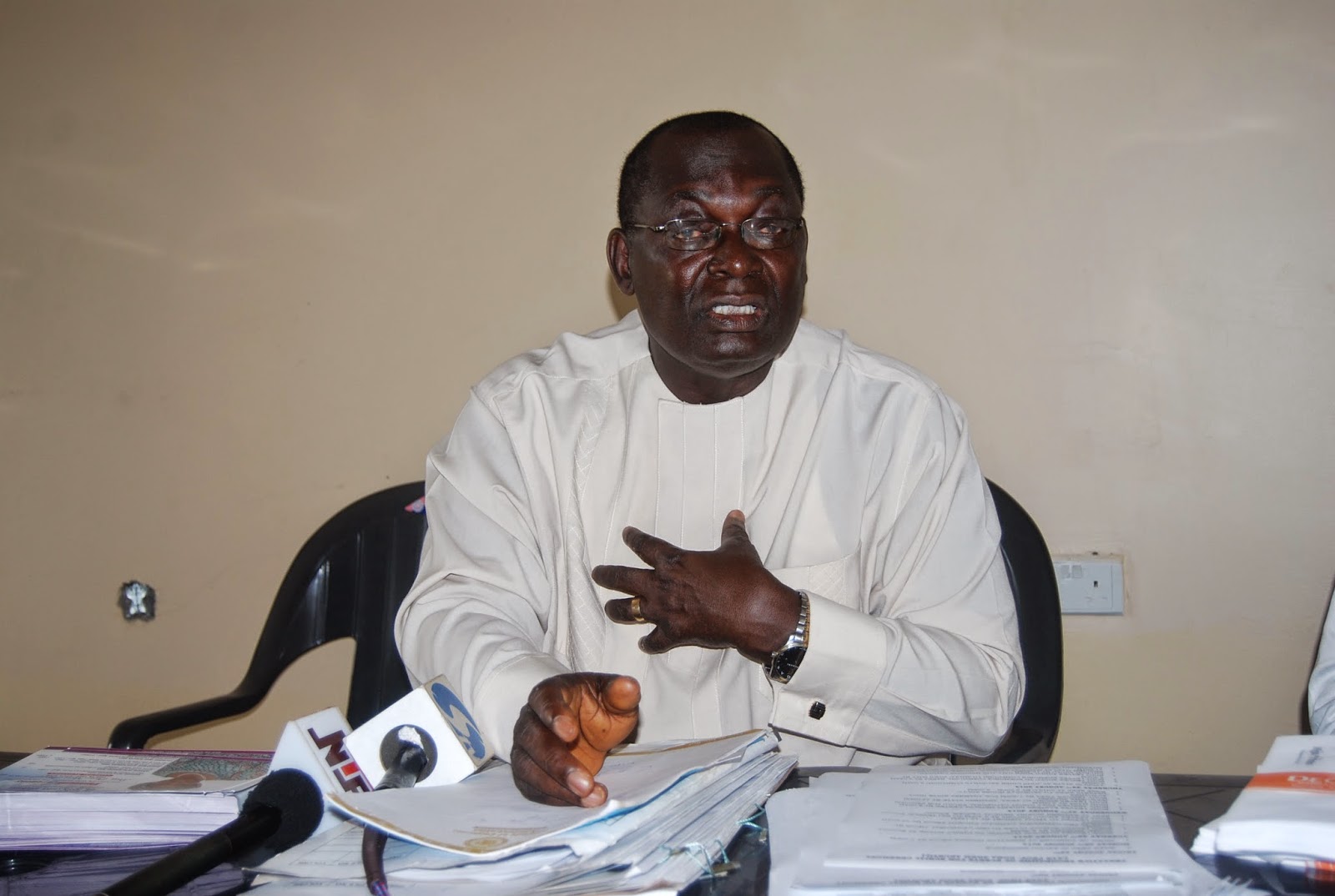 Yesterday, 28th September 2021, a man travelling to Onitsha was waylaid at Nkpor Junction by a set of armed criminals who shot and murdered him in cold blood. It has now emerged that the deceased is Chike Akunyili, the husband of the late Nigerian hero, Prof. Dora Akunyili.

Dr. Akunyili was said to be travelling to Onitsha, Anambra State to attend his late wife’s memorial lecture. We cannot confirm this as Akunyili had passed away in the month of June and a memorial would have been held three months back.

Others claim he came to the state to receive a posthumous award on behalf of his legendary wife. This, too, we are yet to confirm.

What we can confirm is that this was a case of a brutal assassination. Nothing of his was taken by the gunmen. The terrorists only came for his life. 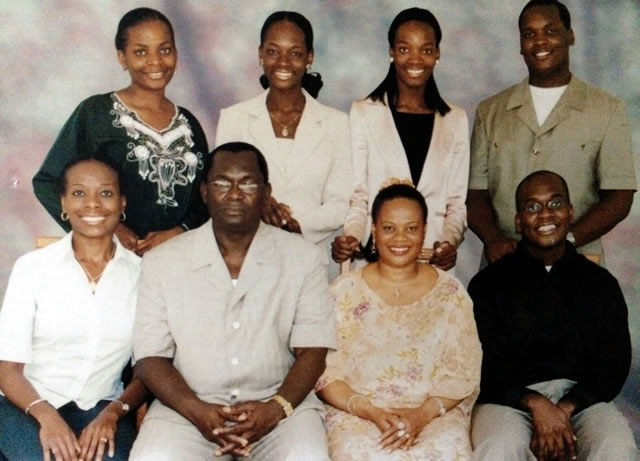 Now, who would want Chike Akunyili, the Agbalanze of Agulu dead?

Feelers coming out from the state claim he was assassinated by suspected IPOB members who had mistaken him for a top-shot politician. A post on Facebook (now removed) by Cyril Akunyili, brother to Chike Akunyili announced thus: “IPOB killed my senior brother. Why?”

Recall that IPOB had sworn not to let the November 6th election of Anambra State take place, nor would they let campaigns happen.

On Sunday and Monday, they carried out series of attacks on political parties in the twin cities of Nnobi and Nnewi leaving behind a tragic trail of blood, agony, and deaths.

The activities of this group were formerly targetted only at police stations in the South East. They have now extended it to other government agencies, notably INEC, and now civilians.

The late Akunyili was a medical doctor running the well-known St Leo’s Hospital, Enugu. He was a man who had insistently lived a quiet life despite being on the cusp of the public gallery most of his adult life. He was survived by six children and a couple of grandkids.

This story will be updated.