SHOCKING: Moment UNIZIK Student’s Gas Cylinder Exploded While She Was On Facebook Live 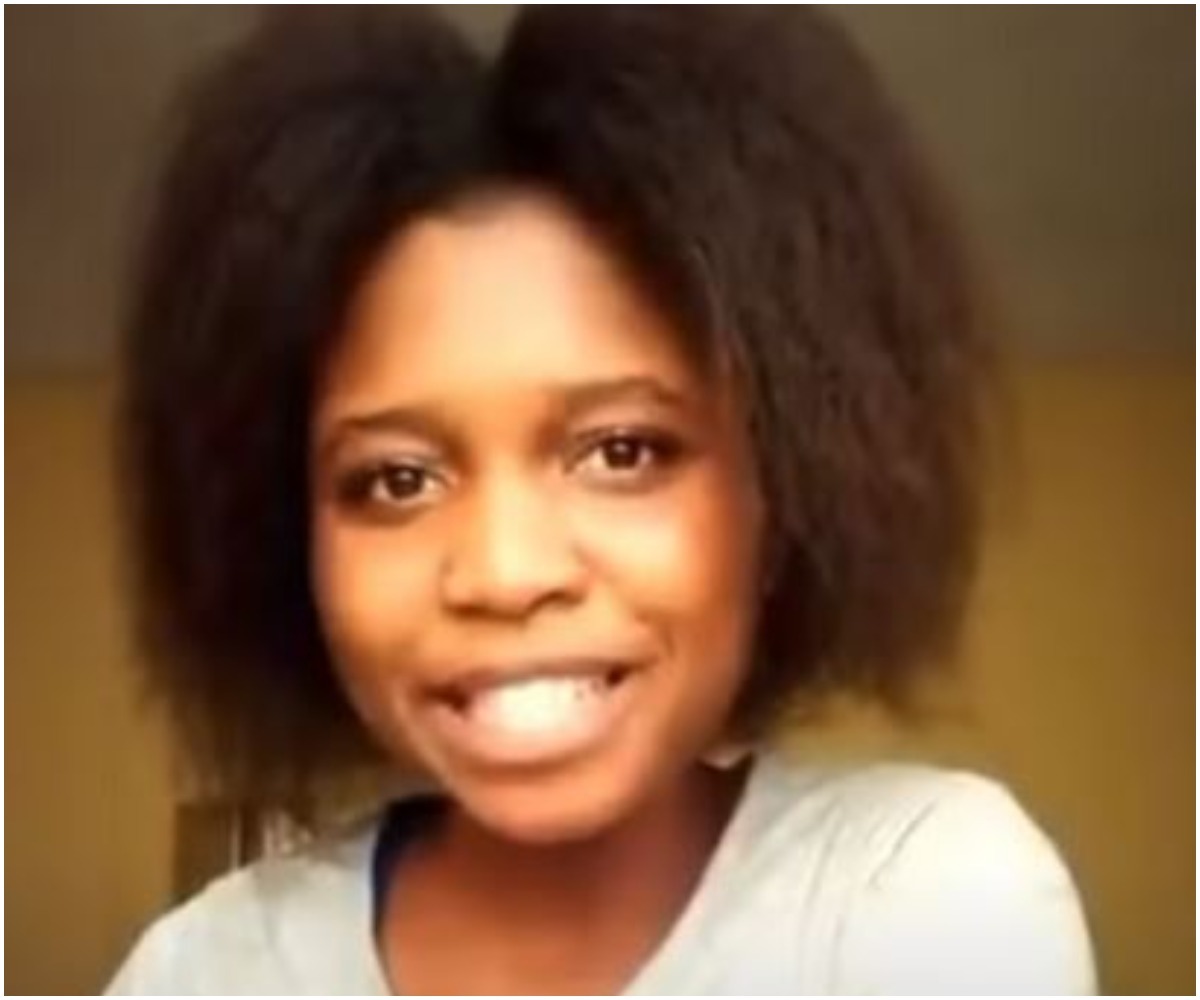 A video showing the moment a gas cylinder exploded while a female student of Nnamdi Azikiwe University, Awka, Anambra state was on Facebook live have surfaced on social media.

According to reports, the gas explosion had happened in her lodge in Ifite Awka, the state capital.

Although it is unsure if she made it alive or not, eyewitnesses disclosed that the female student, identified as Precious was said to have been trapped by the explosion caused by the gas cylinder.

Some other occupants of the lodge, which is predominantly occupied by UNIZIK students sustained varying degrees of injury as a result of the inferno.

It was gathered that the female student had placed her phone close to the gas cylinder during her Facebook live session, resulting in an explosion.

“Most of the rooms in the lodge were affected and many properties were destroyed. We actually tried to quench the fire but we couldn’t until the fire service people arrived.”

Efforts to contact the owner of the lodge were unsuccessful as he was said to be away when newsmen arrived at the scene.

REVEALED: Details Of What Obiano Discussed With Buhari Over State of Emergency