Do You Still Remember The Hawker Girl Who Was Found Singing On The Street? See Her New Look 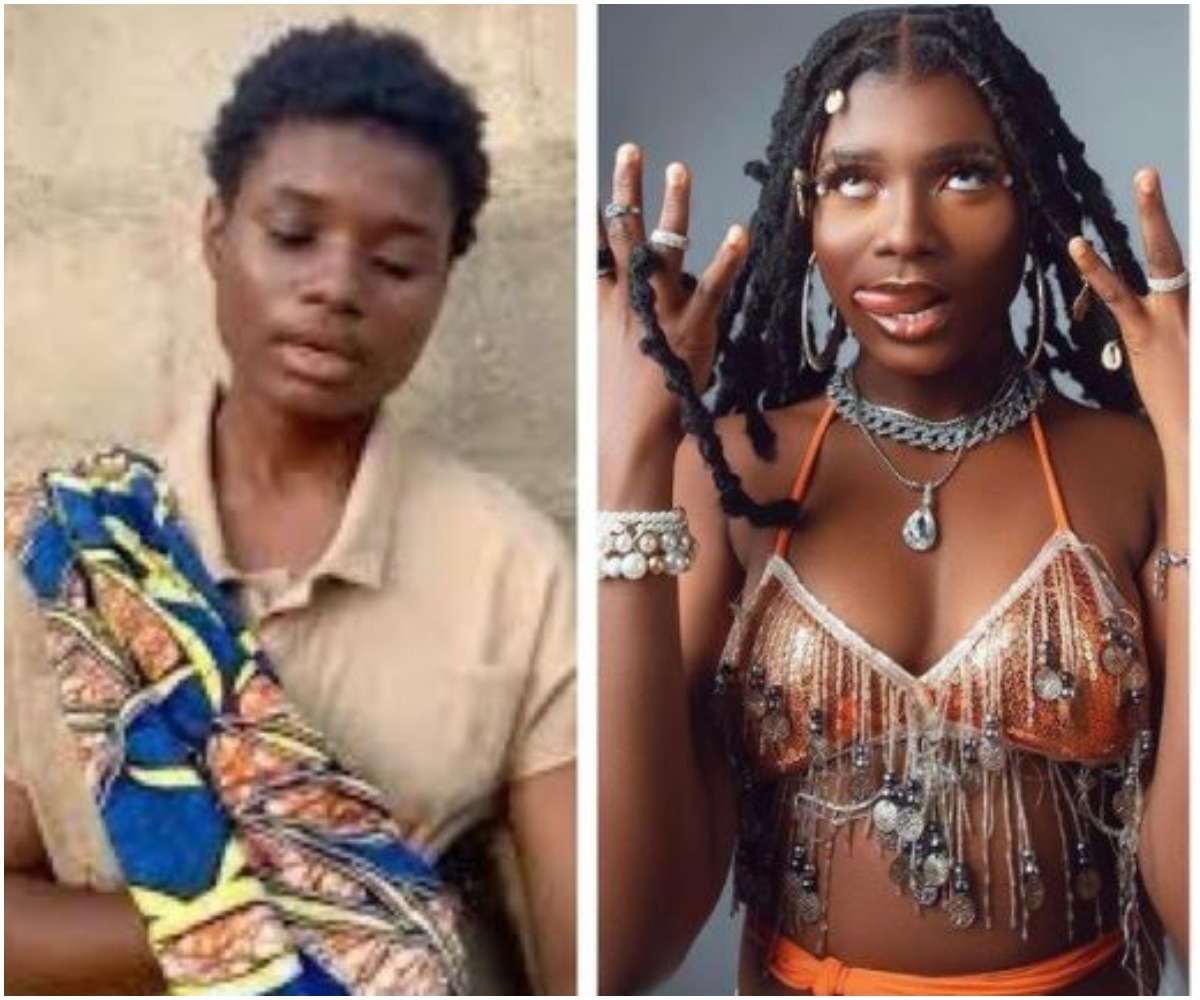 Former presidential aide, Reno Omokri has taken to social media to react to the new photos of the viral 17-year old girl, Salle who warmed the heart of many with her angelic voice.

Anaedoonline.ng understands that Salle, a growing sensation stirred reactions on social media after a video of her freestyling on a popular beat, which she sang beautifully well surfaced on social media.

Salle, until prominent brands picked her up, was a hawker who sang like a professional artiste and impressed those capturing her on camera.

Barely a month after the viral video, Salle’s new stunning look has wowed many. 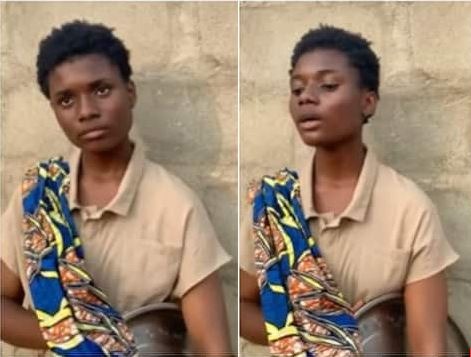 Reacting to her new looks, controversial author, Reno Omokri stated that he preferred her former look which constituted innocence that was unspoilt.

He also noted that the grass to grace story was her appeal, pleading with the brand managing her not to strip her of that undefiled innocence.

In his own words; “May God bless and prosper her. I prefer her former look. Her talent is her voice, and her grass to grace story is her appeal. I hope those managing her don’t strip her of that undefiled innocence we saw barely a month ago. That unspoilt, pure innocence is her ticket to the top! There are so many artists with sex appeal. That field is crowded. Adele set the record for the longest-charting album by a female solo artist without losing her innocence. And I am confident Salle can go far with it.” 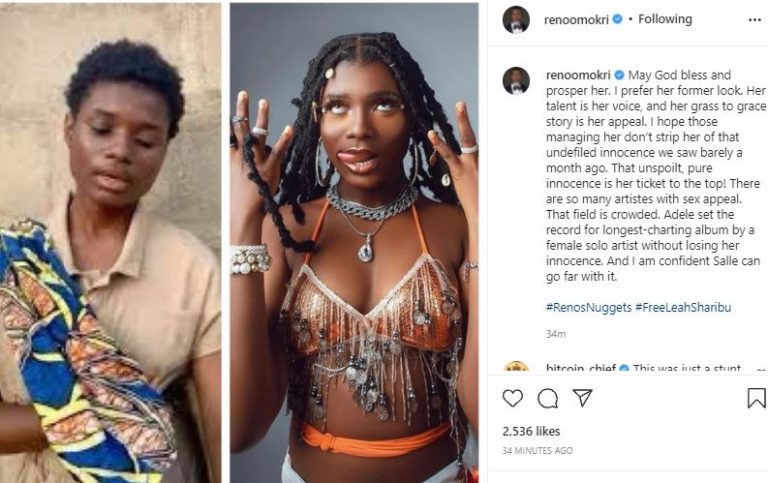 BBNaija: “I Like Cross” – Angel’s Mum Speaks On Her Daughter’s Love Interest