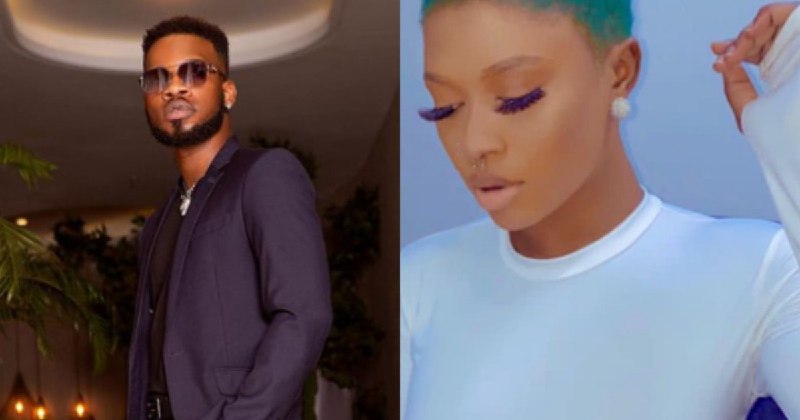 The lady known as Adewale Spicy Jay made the accusation on her social media page. 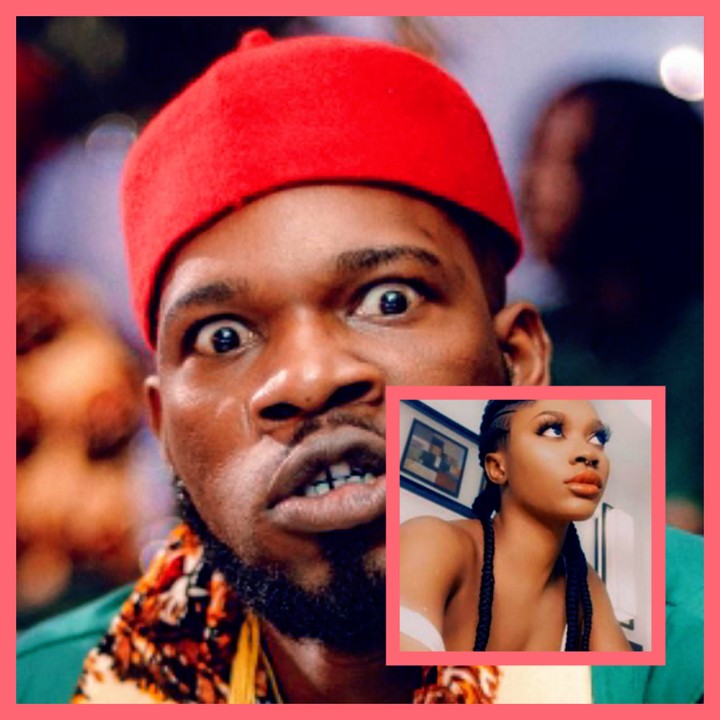 Popular comedian and musician, Samuel Animashaun Perry aka Broda Shaggi has reacted after being accused by a lady of sleeping with her and lying.

The lady known as Adewale Spicy Jay made the accusation on her social media page.

This came after Shaggi declared publicly he is a virgin and would have sex only after marriage.

Broda Shaggi, Mr Macaroni, Mark Angel, Taaooma Top Nigeria’s Skit Makers’ List
The Lady claimed Shaggi even requested for Anl sex during the relationship and she gave it to him.

She said he stopped picking her calls after having enough of her and that he has even deleted the Instagram messages he sent her during the period of the relationship but she has proofs.

Shaggi has responded to this via his Instagram story.

See the exchanges below: 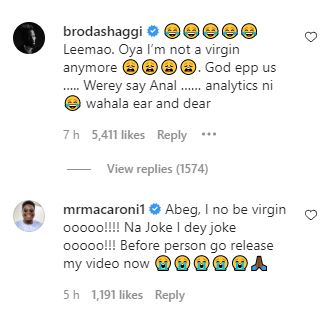