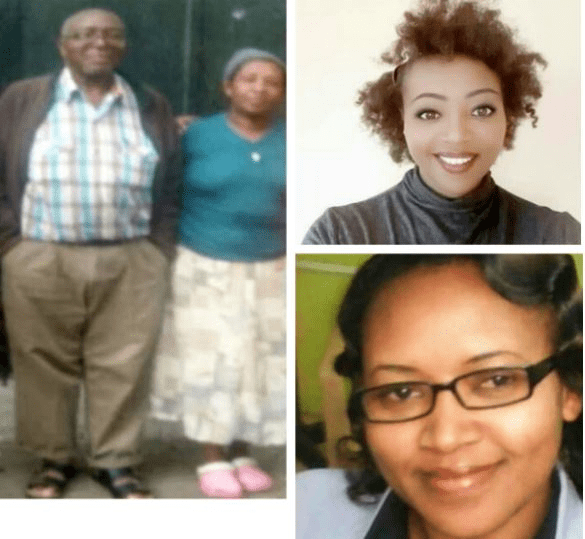 The family were killed after their vehicle collided head-on with a matatu at Kamirithu area in Limuru, Kiambu County on Monday, November 1. 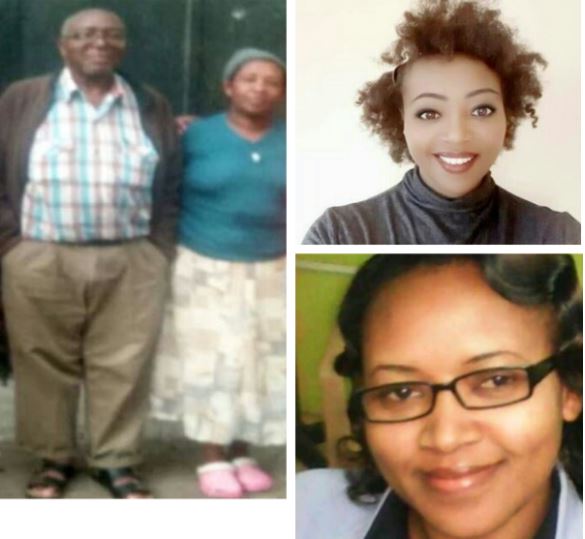 William Kamau, a 77-year-old Kenyan lecturer, his wife and their two daughters have perished in a fatal motor accident.

The family were killed after their vehicle collided head-on with a matatu at Kamirithu area in Limuru, Kiambu County on Monday, November 1.

Kamau, his wife Jane Njoki, 69, their daughters Rhoda Njeri, 40, and Evelyn Waithera, 32, were heading to Nakuru for a burial when the accident occurred.

Waithera, a lecturer at the Kenya Medical Training College in Nairobi, was the one driving during the journey that ended tragically around 8pm.

Kamau’s adult nephew, who was a passenger, sustained serious injuries and was taken to the PCEA Kikuyu Hospital.

The five were en route to Nakuru from Nairobi. They were to attend the burial of Waithera’s in-law in Nakuru.

Joyce Mwaniki, the victims’ relative, said they received news of the family’s tragedy with shock.

“Kamau, who was ailing, and his spouse Njoki relocated to Nairobi from Murang’a last year so that he could get uninterrupted medical attention,” said Mwaniki, the couple’s niece.

The couple’s other daughter, Njeri, who also died in the crash, was an employee of a private hospital in Murang’a Town.

The survivor, a youthful man, is a university student, family said.

The victims’ relatives back in Kiharu, Murang’a County are now planning the burial of the four, whose bodies were moved to the Montezuma Monalisa Funeral Home in Kabati, Murang’a.

The family of Kamau, a former employee of Kenya Power, is survived by three sons, Anthony Irungu, Muturi Kamau and Maina Kamau. 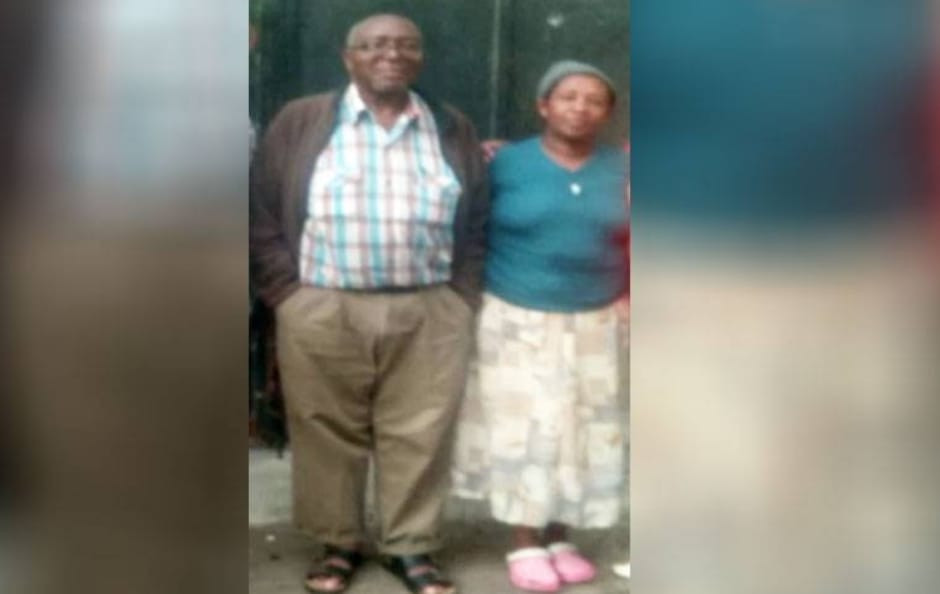 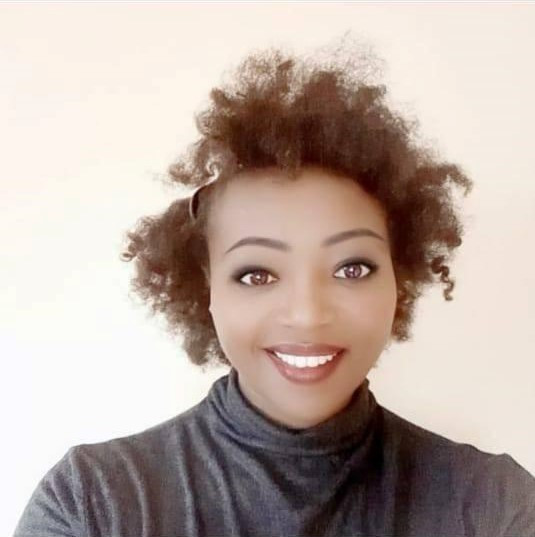 BBNaija Star, Liquorose Dragged For Allegedly Hiding Her Child From The Public