Ambazonia Attack On Taraba Community, Not A Threat On Territorial Integrity of Nigeria – Ndume 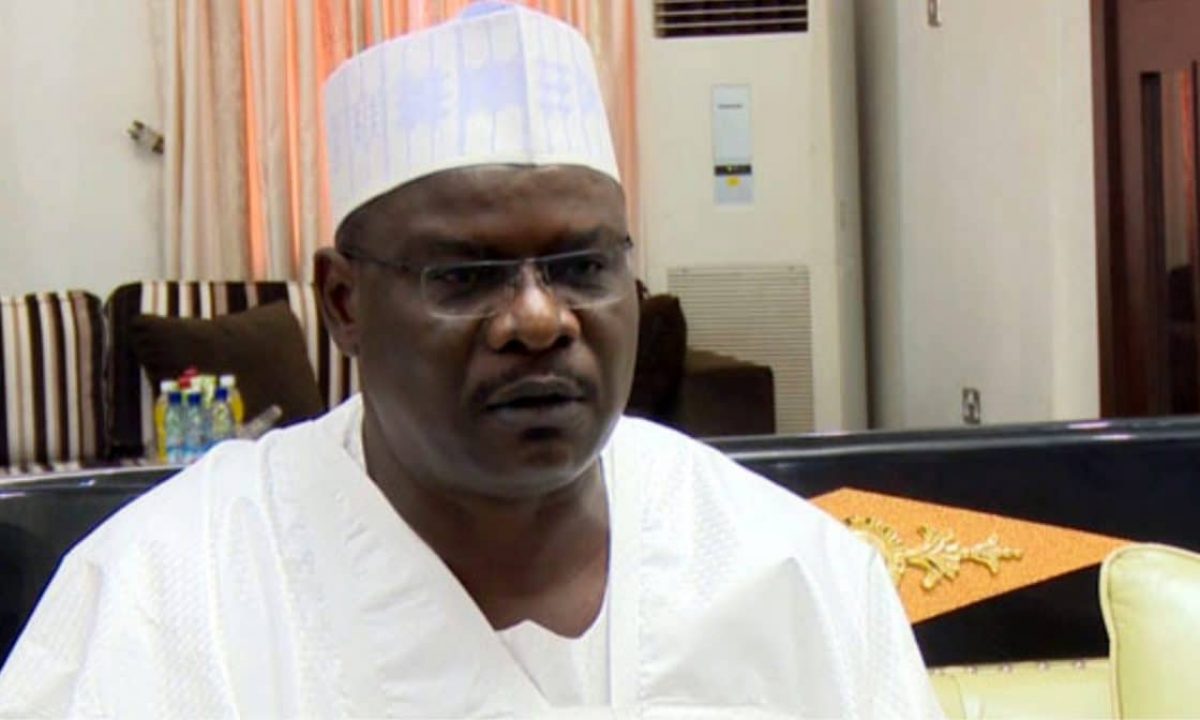 Borno South Senator, Ali Ndume has rejected the idea that the recent attack by Ambazonia fighters on a community in Taraba State is a threat on the territorial integrity of Nigeria.

He said what happened should not be viewed as an attack by the separatist group or Cameroon on Nigeria as a country.

According to the lawmaker, the area of attack is a border community between Nigeria and Cameroon, hence based on information available so far on the incident, what happened was a communal clash.

Ndume made his views known on Thursday while reacting to Wednesday’s revelation that a separatist group from Cameroon known as the Ambazonia fighters attacked Takum LGA of Taraba State killing the village head and some residents of Manga community.

Making his views known during an interview with Channels TV on Thursday, Ndume said the matter can’t be viewed as an external aggression against Nigeria but a case of border communities getting involved in a communal conflict which the lawmaker added is not unusual.

“I don’t want you to take it the way you say now like an external aggression. I have listened to the governor, this is more of communal or tribal conflict that affect communities along our borders,” he said.

“You know the borders of Nigeria and Cameroon stretches from Taraba and even down to Cross River, up to Borno in my local government — Gwoza LGA.

“We have several villages and towns across the borders and mostly it is divided by rivers and you can see that the Manga village is a resettled resettlement from the location of the dam construction.

“As the governor said, the details are not yet out. This kind of communal clashes between tribes and communities happen not frequently but it can happen especially these days.

“This one is not a threat to our territorial integrity. What I’m suspecting, because the reports are not clearly out, is more of a communal clash.

“What I’m saying is that security to every Nigerian is a constitutional matter and in fact it is the main purpose of the government but that is not to say Cameroon or Ambazonia you called them are threatening Nigeria.”

Lady Breaks Down In Tears Over Inability To Support Davido… (Video)