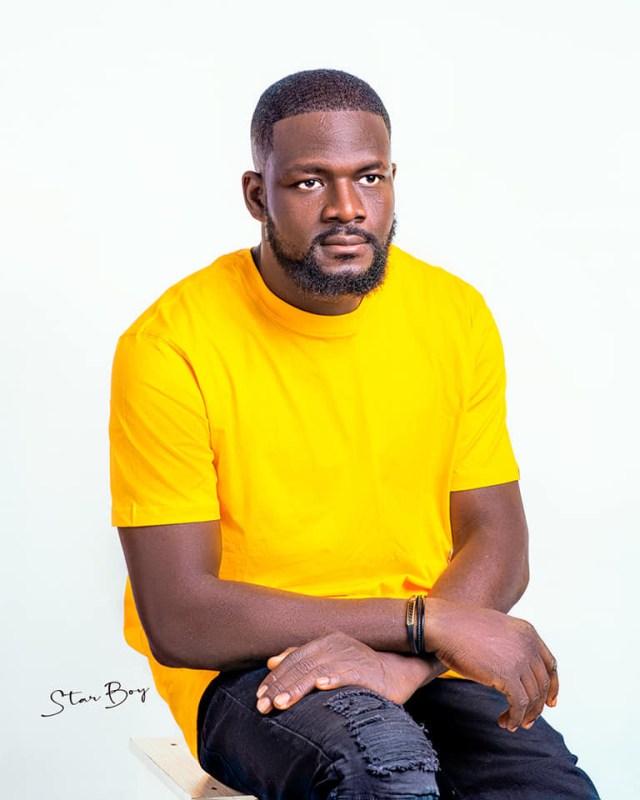 The police in Kano State have commenced investigation into the death of a popular nightclub owner, Steven Ayika and one Chiamaka Emmanuel, said to be his mistress.

Steven, the CEO of Knight House and Chiamaka were found dead inside a Lexus car along Katsina Road in Fagge Local Government Area of Kano State in the early hours on Tuesday, November 23.

The nightclub owner was married to one Jennifer and they have two children while Chiamaka was reportedly billed to be wed in December.

How Nnamdi Kanu Recruited Us To Train Over 4,000 ESN Members – Ex-soldiers Reveals

A witness who spoke to Daily Trust said police officers discovered the deceased persons in a questionable position.

Another witness said the car was parked in front of Chiamaka’s family house. 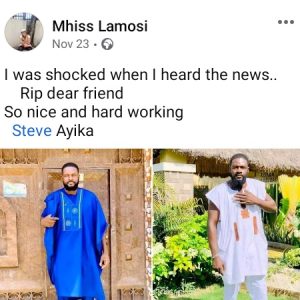 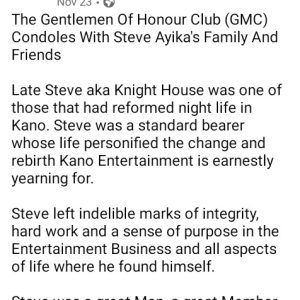 Actress Tonto Dikeh Cries Out Over Viral Videos Of Snakes In Toilet...