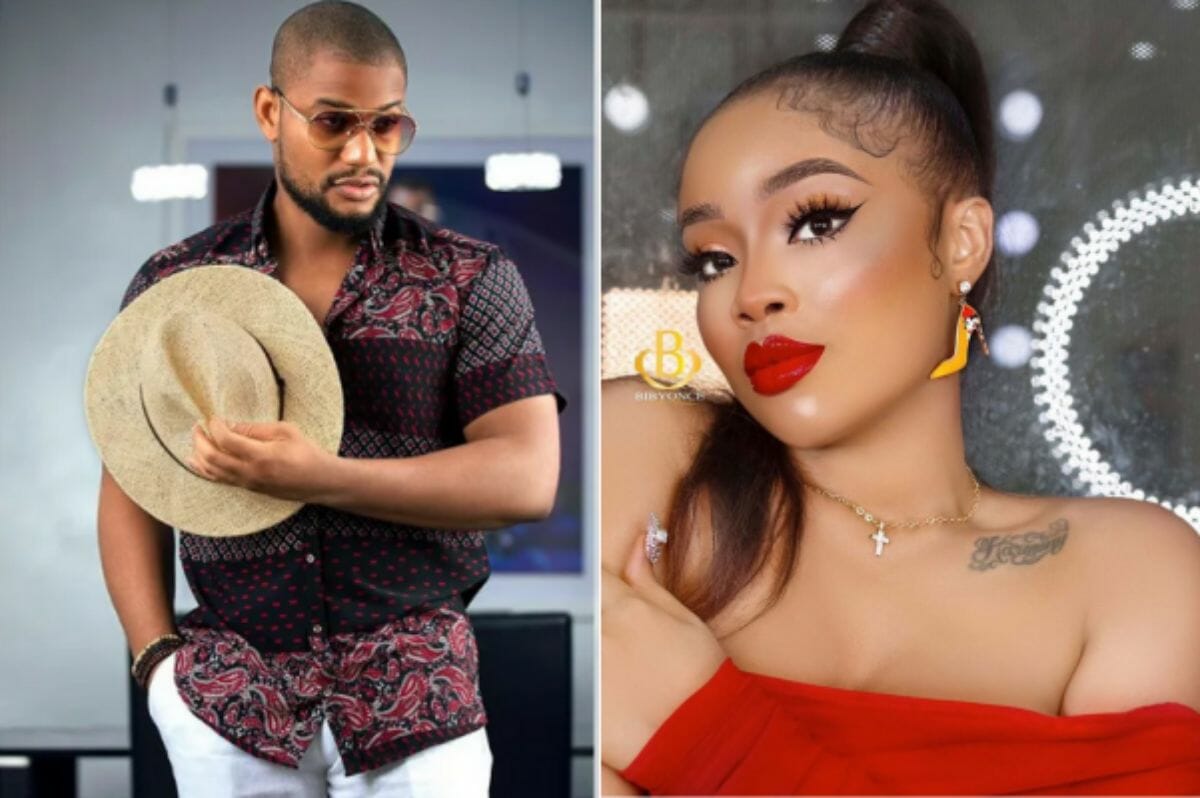 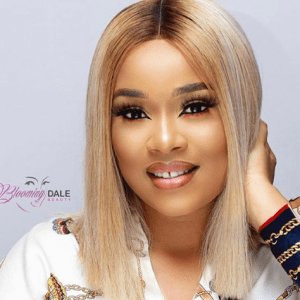 In a chat which the actor shared via Instagram, Onyi Alex, while hailing the actor for being a good person to her, referred to him as ‘bro’. 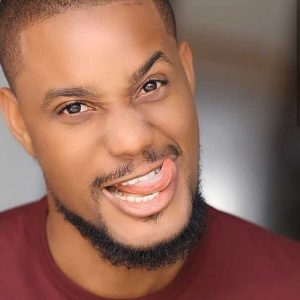 Onyi Alex had sent the sum of N150,000 to Alex Ekubo’s mother as a sign of love for the family, and Alex expressed his profound gratitude to her.

Onyi Alex revealed she did it because Alex has been a nice person to her, and a good ‘bro’.

However, Alex didn’t like being referred to as bro and he didn’t hesitate to lambast her for calling him that.

LATEST: It’s A Sin For A Broke Man To Say He’s In Love With Me – Actress Onyi Alex 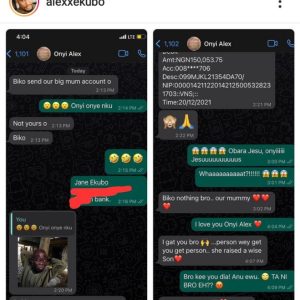