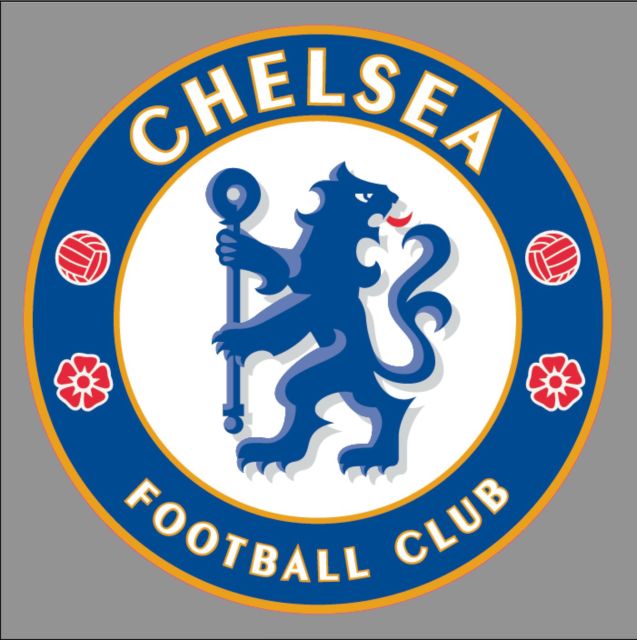 The Blues were keen on signing a new central defender in the summer after bringing in Thiago Silva on a free transfer from PSG.

The French sports outlet reports that Tuchel was keen on bringing Thiago Silva and Marquinhos, two Brazilian defenders together again after both stars played for him at PSG.

Samba Boys Vs Super Eagles: Marquinhos Reveal His Respect For Nigeria And Senegal

Chelsea were said to have made a bid of €85m (£72.5m) but PSG refused to entertain offers, saying that the 27-year-old Brazil international was not for sale.

Chelsea could return for the Brazilian with Cesar Azpilicueta, Antonio Rudiger, Thiago Silva and Andreas Christensen will all have their contracts expired at the end of the campaign.

Tuchel has already made it clear that he is a huge admirer of Marquinhos after working with him at PSG.

‘Marquinhos is the heart and soul of our team,’ Tuchel said last year.