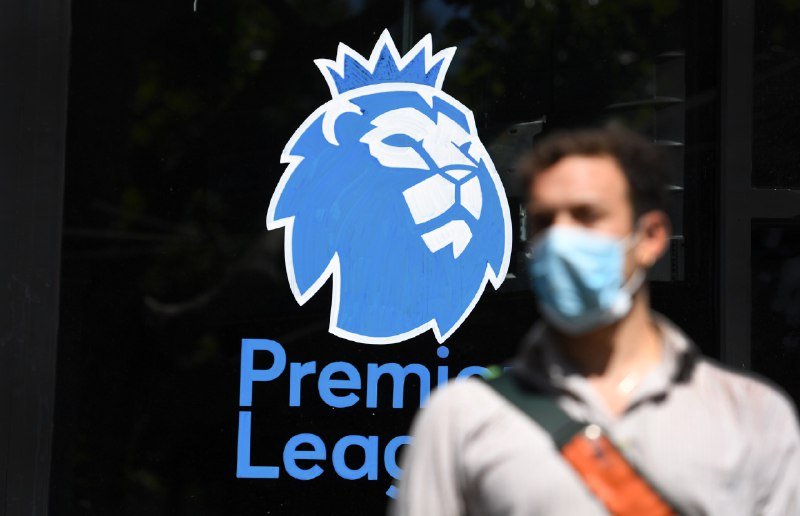 Premier League clubs on Monday decided against a temporary halt to the season despite a surge in coronavirus cases that has forced mass postponements and threatened to derail the season.

Just four of the weekend’s scheduled 10 games went ahead as Britain battles record numbers of positive Covid cases due to the new Omicron strain.

The Premier League board has been considering applications for postponements on a case-by-case basis but there has been criticism over the decision-making process, with fears it jeopardises the sporting integrity of the competition.

There had been talk of a potential “firebreaker”, with suggestions that the middle round of the festive fixtures from December 28-30 could be postponed.

But on Monday the English top flight, following a shareholders’ meeting involving representatives from the 20 clubs, said games would continue through the busy festive season.

“It was confirmed at a Premier League club meeting today that while recognising a number of clubs are experiencing Covid-19 outbreaks and challenges, it is the league’s collective intention to continue the current fixture schedule where safely possible,” the Premier League said in a statement.

“The health and wellbeing of all concerned remains our priority and the League will continue to monitor and reflect public health guidance, always proceeding with caution.”

The statement also said 84 percent of players had had at least one dose of vaccination.

“The league continues to work with clubs to encourage vaccination among players and club staff, as well as promoting the Government’s public-health vaccination messaging to clubs and the wider public,” it added.

The English Football League also confirmed on Monday that its competitions, including this week’s League Cup quarter-finals, would proceed as planned.

“Throughout the pandemic our two priorities have been ensuring the welfare of those involved in EFL competitions and ensuring the fixture schedule can continue where it is safe to do so,” said EFL chief executive Trevor Birch.

The Football Association said FA Cup replays for the third and fourth round have been scrapped to free up space in the calendar.

Chelsea, who have fallen six points behind leaders Manchester City at the top of the table, asked to have Sunday’s match at Wolves called off but their plea was rejected despite seven positive Covid cases.

Title-chasing Liverpool also stumbled in a 2-2 draw at Tottenham, with a number of key players absent with coronavirus.

“We were put in a huge risk of health and safety to the players, not just because of Covid but also physically,” Chelsea boss Thomas Tuchel said on Sunday.

“From a medical point of view, I’m very worried because we have had four consecutive days of positive tests in the squad.

“How will this stop if we carry on and pretend it’s not happening? This is my opinion and it’s the medical opinion but it’s not the opinion of the Premier League, so we have to play.”

Arsenal manager Mikel Arteta has called for more transparency over the decision-making process.

The Gunners were forced to play at Brentford on the opening weekend of the season despite four players testing positive and lost the game 2-0.

“We want to play all under the same rules,” said Arteta after Arsenal thrashed a depleted Leeds 4-1 on Saturday. “That’s where I think they have to come forward. Whatever they decide is best for the competition has to be explained.”

According to the Daily Mail, clubs were told that no postponements would be permitted if 13 outfield players and one goalkeeper from their 25-man squad list were available.