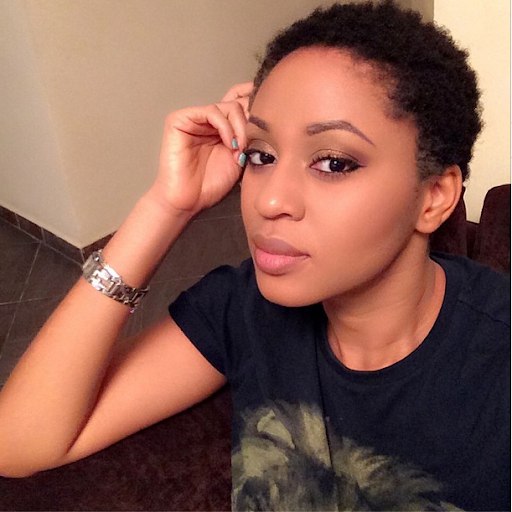 The ex-beauty queen via her instastories voiced her frustrations, adding her uncertainity about whether to go on or not.

Munachi also doubted if she can still put up with happenings around her, saying “I’m tired”.

“Not sure I can do this earth thing anymore. I ‘m tired.” she wrote in the now-deleted post.

The post has since stirred reaction as many of her fans expressed worry over her current mental state.

The Port Harcourt-born rapper graduated from Benson Idahosa University where she studied international relations and diplomacy.

However, In another story, Nollywood actor, Uba Micheal popularly known as Ogbolor has tackle Queen Naomi over her crashed marriage with the Ooni of Ife Oba Adeyeye Enitan Ogunwusi.

Anaedoonline.ng earlier reports that Queen Silekunola Naomi had stated that she and her husband, Oba Adeyeye Ogunwusi were ending their marriage of three years.

The mother of one said she would no longer be referred to as wife Ooni of Ife or as Queen of Ile-Ife but as the Queen of the people and mother of her son.

BBNaija: Queen Apologises To Maria, Promises To Be Friends With Her Outside After The Show [VIDEO]

In a post shared on his Instagram story, Ogbolor warned people to be careful about what they say when caught up in high spirits.

According to the actor, when people say their marriage was ordained by God but divorce their spouses thereafter, such words paints God a liar.

He wrote: ‘‘Be careful the things u say when in high spirit, those words may come back to hunt you. Which one is my marriage was ordained by God. Then next thing, you divorce later. Did God change his mind? Or from the start, you simply used God’s name to make it look Good.”

Uche Maduagwu Slams Funke Akindele Over A video She Shared

“How Can A Little Girl Of 21 Years Control You?” Jaruma Slams Ned Nwoko