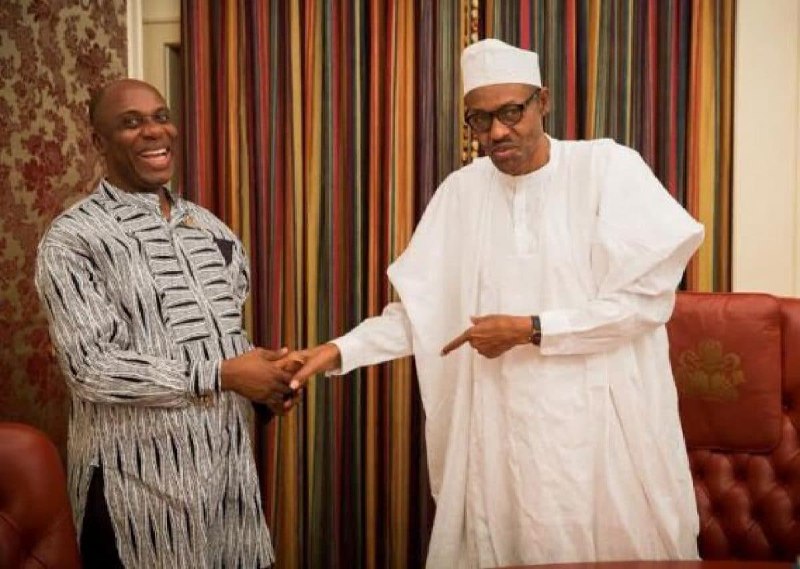 The Minister of Transportation and former Governor of Rivers State, Rotimi Amaechi, has stated that President Muhammadu Buhari is trying his best to solve various challenges facing the country.

In an interview with Channels Television over the weekend, Amaechi said President Buhari may not be a perfect leader, but the Nigerian leader loves the country.

For his love for the country, the minister said President Buhari has diversified the economy and sanitised the system of corruption since he came into power in 2015.

How Foreigners Perceive Ndi-Igbo, Who They Truly Are

Amaechi also disclosed that former President Goodluck Jonathan left insufficient funds in the country’s coffers which were not enough to last for three weeks.

He said: “When you talk about bandits and all these people that kill. It is a question about poverty. And that poverty didn’t start in this regime. Don’t forget that oil was sold at $110, $114, $115 per barrel.

“When this government came into power, oil fell to $28 per barrel and since then it has not gone above $80 per barrel.

“As former chairman of the governors’ forum, I was told by the security in a meeting chaired by the former President including the former minister of finance that at every point in time, the government must leave money behind in case Nigeria goes to war that would last for six months.

“By the time we came, they didn’t leave money behind that could last us for three weeks. And I was speaking at that time as the chairman of the governors’ forum.

Five Great Spots To Propose To Your Woman In Asaba

“I’ve always said to people, we are not the perfect government. Buhari is like every other ruler who has his good and bad sides. But he is a man who loves Nigeria.”