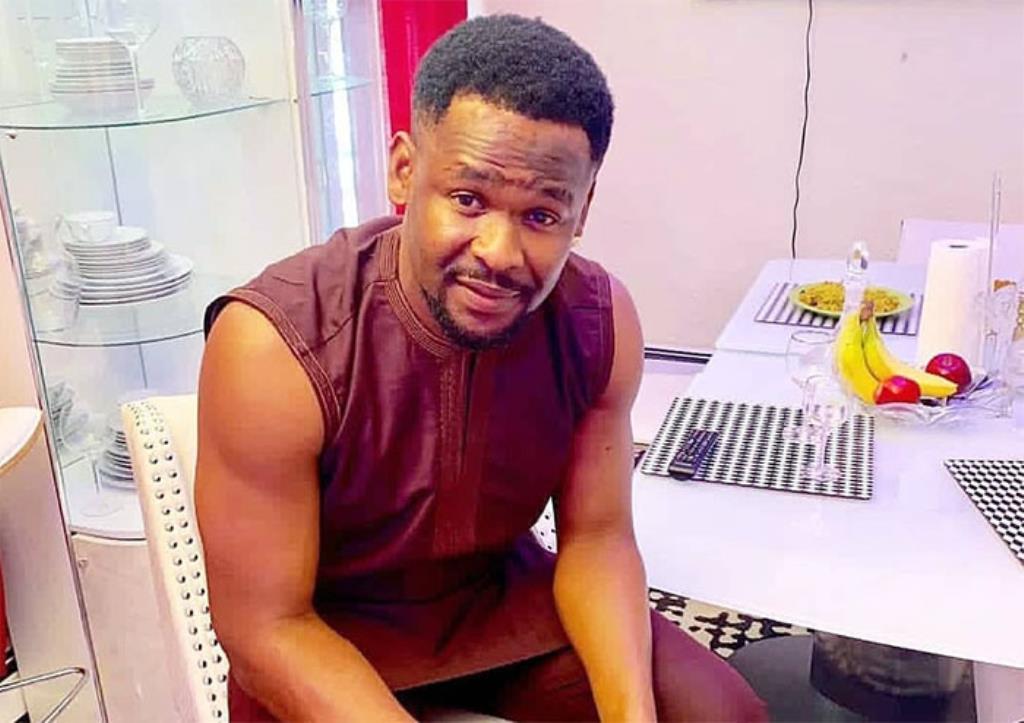 A kidnap suspect named Ayobamidele Ayodele who was nabbed in Ogun State confessed that he learnt the act of kidnapping by watching Zubby Michael’s movies.

Ayodele was arrested for abducting a six-year-old boy, Ebube Eze, after the victim’s father sent a petition to the Inspector General of Police, Usman Baba.

The 23-year-old was nabbed by the Force Intelligence Response Team headed by Tunji Disu.

“No Actor Is Bigger Than Me In Africa” – Zubby Micheal Says

According to report, the victim was kidnapped from Remson Group of Schools, located in Ojo Alaba area of Lagos, and was kept hostage for four days until a ransom of N550,000 was paid for his release.

During interrogation, the suspect confessed that he learnt kidnapping skills from watching Nollywood movies.

He said “Zubby Michael is my favorite Nollywood actor and he is good at kidnapping roles.

“I decided to try out some of the methods used by Zubby to kidnap children and adults in the movies.

“I started by visiting several schools around Ojo to see the possibility of picking children without anyone noticing.”

The suspect revealed that he used the tactics he learnt to kidnap the child in November 16, 2021.

Zubby Michael – 5 Fast Facts We Know About The Ozubulu Star

Apologising for his crimes, he said, “I am sorry for causing his family so much pain. I am not a cultist or an armed robber. I do not have a gang.

“I just trained myself by watching Zubby Michael. My parents trained me very well, I was just impatient and greedy.”