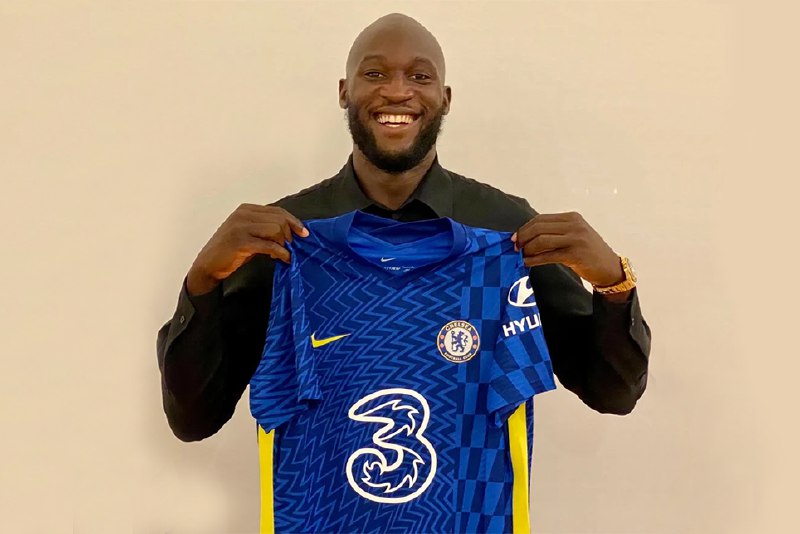 Chelsea striker Romelu Lukaku has been linked in a shock move to rivals Tottenham to reunite with former Inter Milan boss Antonio Conte, according to Gazzetta Dello Sport.

The Belgian is in the midst of a controversy after stating that he wanted to return to Italy and did not like Thomas Tuchel’s style in an interview with Italian media.

The 28-year-old was left out of Chelsea’s matchday squad before their 2-2 draw with Liverpool on Sunday.

The club said it would look into Lukaku’s frustrations at Stamford Bridge and deal with any issues he has internally.

Gazzetta Dello Sport reports that Lukaku could force a move to Tottenham to join former manager Conte, with who he won the Scudetto at the end of the 2020-21 season.