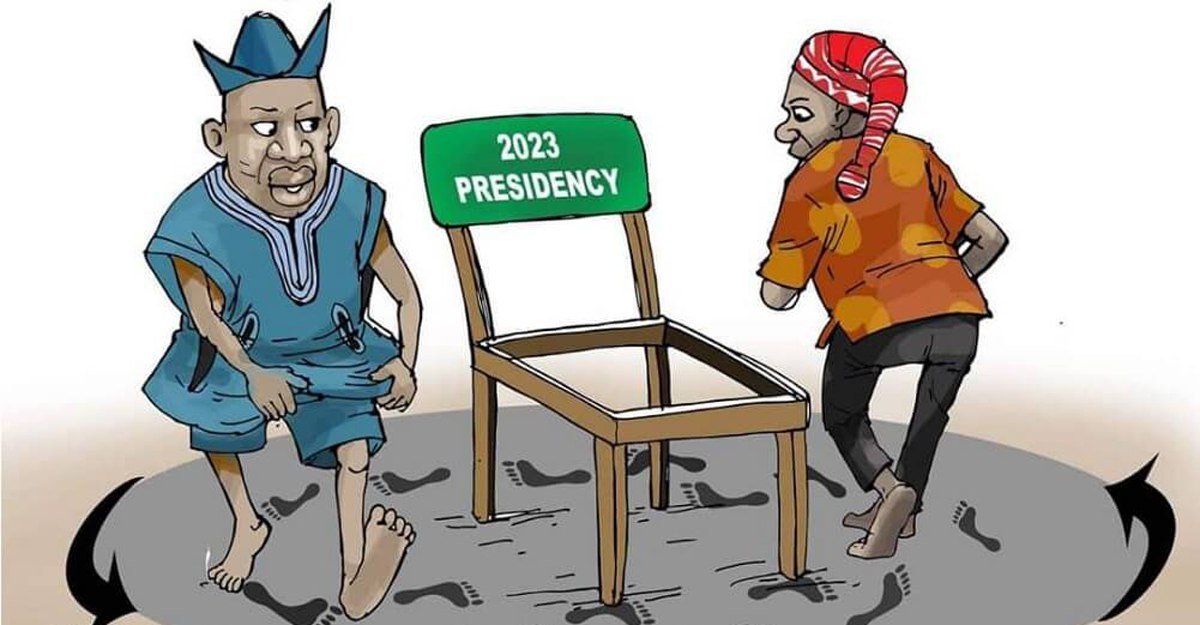 The leadership of South-East Muslims Elders Council, on Sunday, threw their weight behind Nigeria Presidency of Igbo extraction, come 2023.

The group, which insisted that Igbo Presidency in 2023 was non-negotiable, equally observed that the North, South-West and South-South geopolitical zones have had their turns in the Presidency for over eight years each, since 1999 till date.

The Muslim group made this known in Abakiliki, the Ebonyi State capital, on Sunday, after its meeting, where it deliberated on some issues bordering on its members in the region and beyond.

Some of those issues, which the group noted it was concerned about, were the non-inclusion and recognition of Muslims in the affairs of the zone, especially by the five governors of the zone and the apex socio-cultural organisation in Igboland, the Ohanaeze Ndigbo Worldwide.

A representative of the group, Barr Sulaiman Akandu, from Abia State, who read out the group’s resolutions on behalf of the Council members, also urged the governors of the zone and the Ohanaeze Ndigbo to include Muslims in the political and economic deliberations of the region.

“Also we resolved to support the clamour for Nigeria president of Igbo extraction in 2023.

“This is predicated on the fact that Nigeria is hatched on three stands, Igbo, Hausa and Yoruba. So under natural circumstances, it is the turn of the east,” he explained.

2023: We Will Only Vote For A Yoruba Muslim Presidential Candidate – MURIC

Ukandu, who served Abia State as Commissioner for Lands and Survey, further noted that the group condemned entirely the clamour by some politicians, especially from the Western region, opposed South-East Presidency, come 2023.

He argued that it was only the South-East region that had not ruled the nation since 1999, stressing that Nigeria was built on the tripod of Hausa, Yoruba and Igbo.

Akandu said, “The West, that is clamouring for President is prejudicial because they have taken eight years as President and another eight years as Vice-President. The North has taken two years during late Musa Yar-Adua and now undergoing eight years, under President Buhari.

“So the Nigerian President of Igbo extraction in 2023 is non-negotiable; it is a natural cause.

“The Council regrets the non-involvement and recognition of Igbo Muslims in the affairs of the region, a situation where the South-East governors recognise Christian clergies, traditional rulers, but refuse to accord same to Igbo Muslims in the zone,” Akandu said.

2023: Kwankwaso Opens Up Over Alleged Plan To Dump PDP For APC