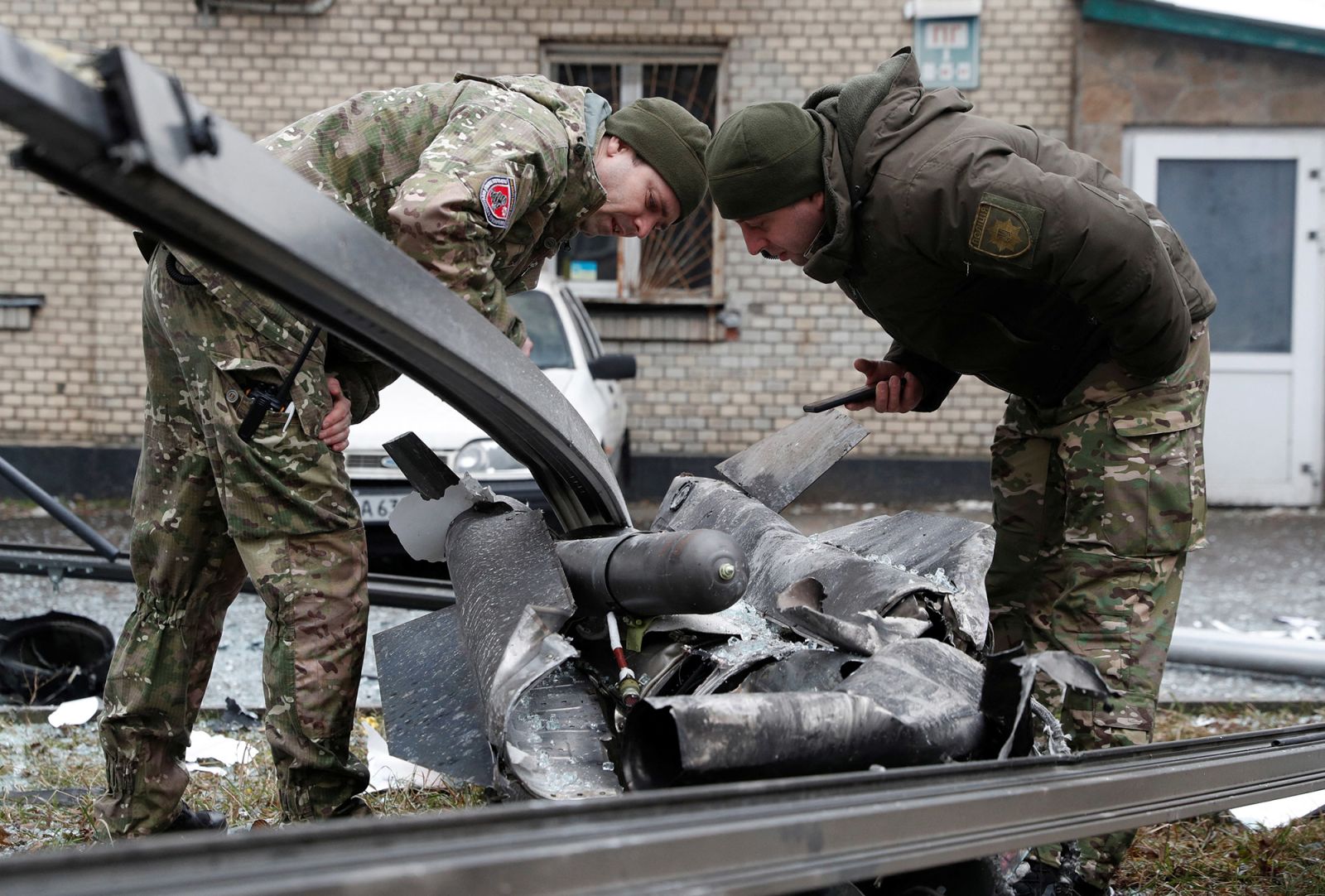 It is no longer a news that the entire world was greeted with a shocking news this morning, the news of Vladimir Putin declaring full-blown war on their neighbours, Ukraine, when the whole world thought the exchange of brawls going on for some time would be settled amicably.

Putin, the great Russian president, while declaring the war on Ukraine stated that any country coming in to salvage Ukraine would be treated as an enemy and given the treatment she deserves though his Ukrainian counterpart, Volodymyr Zelensky has only called for an emergency meeting in his cabinet, asking everyone to be calm.

Some notable world leaders are beginning to react to the threats and violence this poses to global friendship if it continues, which violates the United Nation’s Charter on International Peace and Security, which Russia is a signatory to. 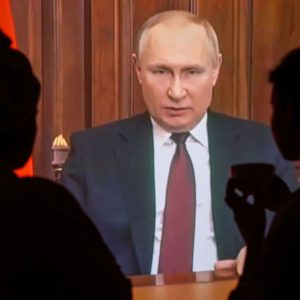 In that light, Joe Biden, the president of the United States of America, has spoken that the entire world’s prayers are with Ukraine, as Russia commits a crime against her that the world will never forget.

One would have have thought that the United States, the “World Number One” and the seat of the United Nations should have stepped in through North Atlantic Treaty Organisation (NATO), to ensure that the charter on international peace remains sacrosanct.

These uncertainties leave one with the thought of what becomes of the foreigners living in the two countries, especially Ukraine, the weaker of the two; of course, as you would suppose, many Africans have been seen scampering for safety as they cry to the airport in Ukraine.

Meanwhile, each of the two countries has closed up  air space against possible attacks, leaving foreigners of either of the countries to unknown fate.

One thing to worry about, the most, is the safety of foreigners from third world, mostly African, countries who would normally leave their native land in search of greener pastures due to corrupt leadership in their parent countries; do not forget that the president of Nigeria is yet to speak on the possible ways of evacuating Nigerians there, especially students as this report is being filed.

Ukraine has reportedly attacked about five aircrafts from Russia, who in turn has inflicted casualties of about six persons on the weaker rivals, as at the time of this report.

Burial Halted As Family Discovers Pe**s Of Deceased Chopped Off

As the world continue to watch and pray, as American president has observed, though we know there are atheists, who do not believe in the existence of any deity, as well as agnostics and free thinkers, let possible steps that could broker peace be taken immediately to bail the cat from what could lead to “World War III”, if not well-managed.

Ngige Reveals How Buhari Saved Nigeria From Crashing Like Venezuela