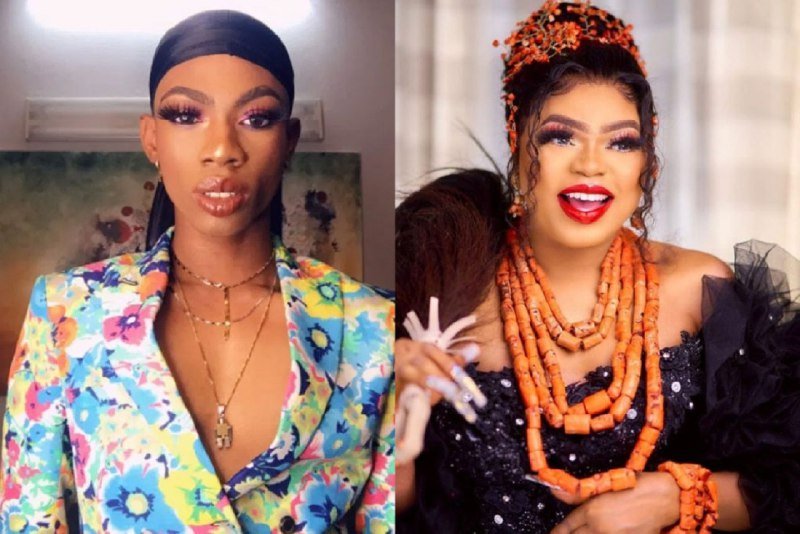 In Nigeria’s lower house of the national legislature, a measure to outlaw cross-dressing has been submitted.

Cross-dressing has grown more frequent in Nigeria as a result of the popularity of prominent Instagram performer Bobrisky, according to Anaedoonline.ng.

Bobrisky was born a man with the name Okuneye Idris Olarenwaju, but he has decided to dress as a woman.

He is well-known for his use of the social media platforms Snapchat and Instagram.

Umar Muda, a member of the House of Representatives, has introduced a measure in the chamber aimed at stopping Bobrisky and his clone, James Brown.

Anaedoonline.ng understands that the bill passed its first reading on the floor of the House on Tuesday.

With this proposed law, crossdressers now risk 6 months in prison if passed.

The bill seeks to amend the same-sex marriage (prohibition) act of 2013 by including cross-dressing as one of the offences under the act.

Anaedoonline.ng understands that same-sex couples and gay persons in Nigeria are at risk of facing 14 years in jail if convicted by a court.

“A person engaging in cross-dressing is guilty of an offence and liable to imprisonment of 6 months or to a fine of five hundred thousand naira,” a part of the bill has read.