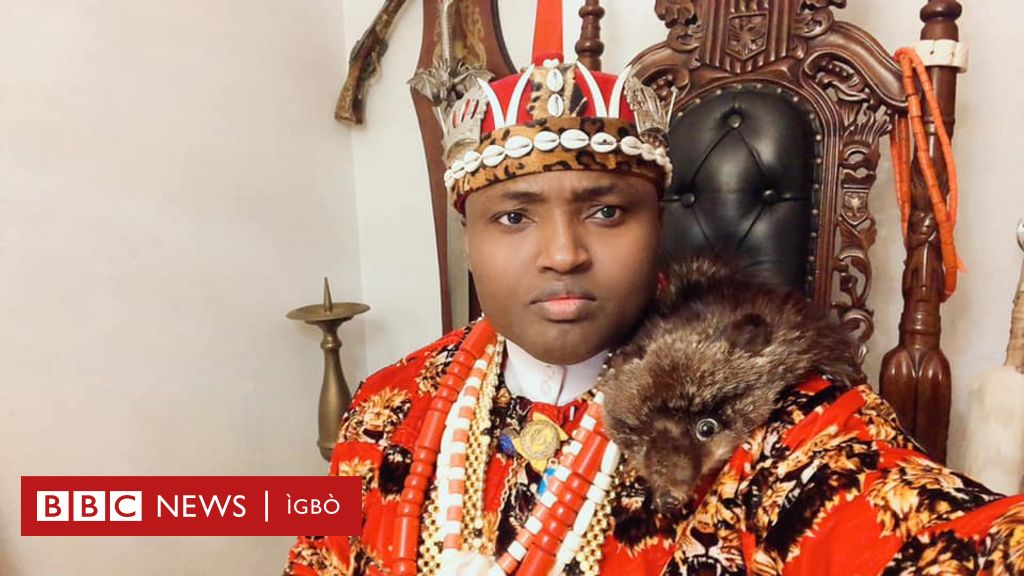 Simon Ekpa, a self-described Nnamdi Kanu follower, has lambasted the Indigenous People of Biafra (IPOB) for issuing a list of militants and commanders threatening the people of the region.

Remember how IPOB’s spokeswoman, Emma Powerful, claimed that the unidentified gunmen terrorizing the Southeast are members of the Ebubeagu security network?

He insisted that the Eastern Security Network, or ESN, has nothing to do with the region’s instability.

Chibuike Igwe, Paul Udenwa, Okwudili Dim (aka) One Nigeria, Sky from Umutanze Orlu, and a guy nicknamed 2men from Umuna were among the names on the list.

Reacting to the list on Twitter, Ekpa urged the public to disregard it, stating that Powerful is a faceless person whose words cannot be trusted.

UPDATE: See What IPOB Said Over Killing Of INEC Official In Imo

He tweeted: “My attention has been drawn to a press release by one Emma Powerful where names of Igbo youths were listed as those behind insecurity in the SE. Please, disregard any report from a faceless criminal; my experience so far suggests nothing credible can come from such a faceless person.”