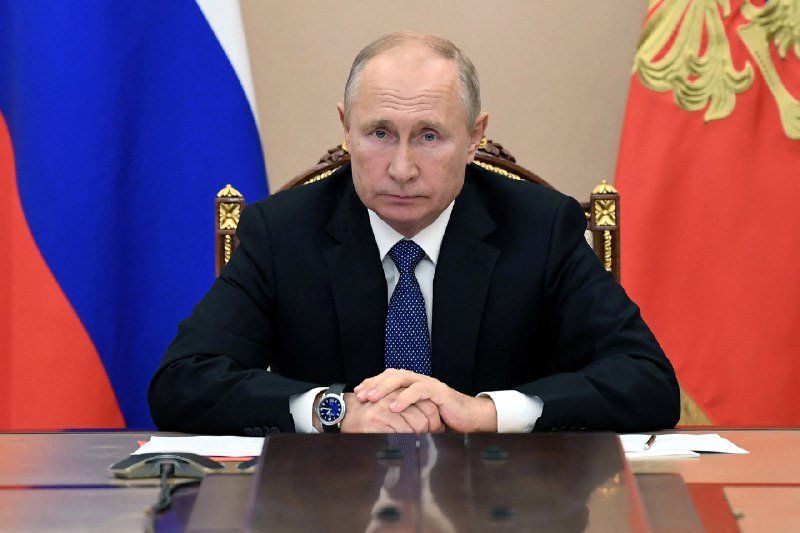 On Tuesday, Russian President Vladimir Putin stated that his nation and Ukraine had made a “significant progress” during discussions in Istanbul, Turkey, but that the situation had altered “dramatically” since Russia was accused of crimes in the Ukrainian town of Bucha.

Putin mentioned this in a joint press conference with UN Secretary-General Antonio Guterres in Moscow.

Remember that Ukrainian President Volodymyr Zelensky emphasized on Saturday that future negotiations in Turkey are contingent on Putin, and that he underlined his willingness to take part in talks.

Putin received Guterres in Moscow on Tuesday, almost two months after the conflict in Ukraine began.

“In Istanbul, we made a significant breakthrough since our Ukrainian colleagues didn’t equate Ukraine’s security requirements, including international security, with a notion like internationally acknowledged borders.”

“Unfortunately, after achieving agreements and demonstrating our clear intents to create favorable conditions for the continuation of discussions,” Putin stated, “we faced a provocation in the town of Bucha, with which the Russian army has nothing to do.”

The battle between Russia and Ukraine has been going on for about two months, and there have already been a lot of fatalities.

Because of political tensions between the two nations, Putin authorized the invasion of Ukraine.

27 April 2022: See How Much Naira Exchange To Dollar Today