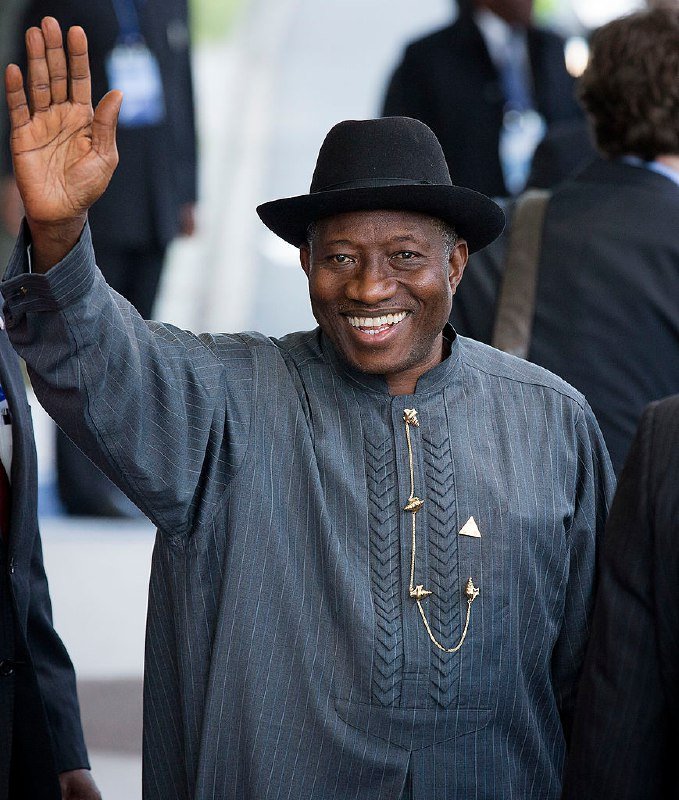 Some presidential hopefuls in the All Progressives Congress (APC) are allegedly enraged by plans to recruit former President Goodluck Jonathan as the party’s consensus candidate.

Some key APC leaders are lobbying for Jonathan to be adopted as their consensus candidate, according to reports, and this was discussed between the former President and the APC National Chairman, Abdullahi Adamu, on Monday night.

According to the article, party elites, including two northern governors, are orchestrating steps to select Jonathan as the consensus candidate.

2023: It Will Be Very Difficult For APC To Sell Jonathan – Umahi

Other contenders, however, have expressed their displeasure with these tactics, believing that giving the former President a free pass would be unfair.

A source, who was privy to the meeting between Jonathan and Adamu, said the former president had inform the APC Chairman of his interest to succeed President Muhammadu Buhari in 2023.

The source stated, “He fears the backlash and the opposition he will meet from members who are already in the race. He is still insisting on consensus so that he will not face the rigour of indirect primaries.

“Already, his backers, including the national chairman have started working on the consensus arrangement. They have reached out to the few presidential aspirants from the North who will readily step down for Jonathan.”

Another source said, “Jonathan’s meeting with the APC chairman went well. He sought the party leadership’s support for his candidacy and also demanded assurances that he would be exempted from the mandatory screening and other stringent conditions in the form.

“He would not be available for the screening because he won’t be in the country for two weeks as he is going to Dakar, Senegal for the ‘Dialogue on sustaining democratic principles in the ECOWAS sub-region organised by the West African Elders Forum.’”

According to Anaedoonline.ng, allegations surfaced last month saying Jonathan had imposed requirements on his supporters in the APC before he could run for president.

President Buhari’s explicit backing of his presidential candidacy is one of these prerequisites.

He further claims that he should not be permitted to participate in party primaries with Asiwaju Bola Tinubu, the APC’s national leader; Vice President Yemi Osinbajo; former Imo State Governor Rochas Okorocha; and the Minister of Science and Technology, Ogbonnaya Onu.

Remember that within the cover of the reigning party, a Northern faction acquired the Presidential Nomination and Expression of Interest forms for the previous leader.

However, in a statement sent by his spokesperson, Ikechukwu Eze, Goodluck Jonathan denied running for president in 2023.

The former president declared that if he decides to run for President, he will not do it through the “back door.”