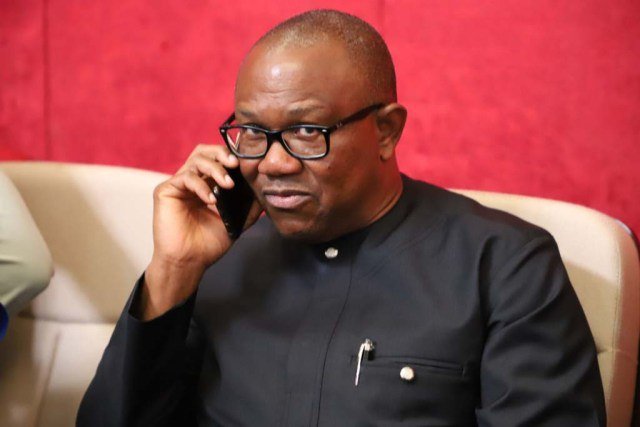 Peter Obi, the presidential candidate of the Peoples Democratic Party (PDP), has apparently caved in to pressure from supporters who want him to leave the party.

According to report, the former governor of Anambra State is finalizing arrangements to switch to the Labour Party owing to the PDP delegates’ electoral shenanigans.

This comes after the Coalition for Peter Obi (COP) pushed the former governor to leave the PDP in order to pursue his dream of becoming Nigeria’s president.

Support groups had told the former governor that if he did not quit the PDP, he would lose his political career since the majority of delegates in the party are purchased by moneybags who will vote in the upcoming PDP Presidential Primary election.

They encouraged the former governor to join another political party in order to be at peace with his conscience and avoid becoming embroiled in any political talks or maneuvering that would tarnish his reputation and limit his potential to serve Nigerians.

This was revealed in a joint statement signed by the conveners of the Coalition of over 17 support groups that recently organized the One-Million-Man March, which had tremendous attendance across the 36 states of the federation and the Federal Capital Territory.