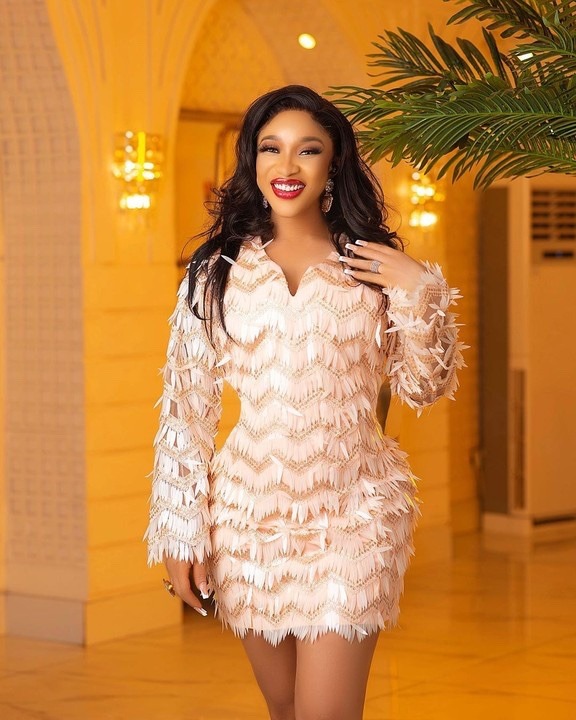 Tonto Dikeh, a controversial Nollywood actress, has finally disclosed why she was detained in Dubai.

Remember the mother of one who was detained in Dubai in 2019 and went popular on social media?

In a recent battle with Bobrisky, the cross dresser claimed the actress was jailed in Dubai for using marijuana.

Tonto, on the other hand, took to her Instagram account to reiterate that she was not detained in Dubai for smoking marijuana.

She claims she was detained in Dubai for unlawful recording and insulting a security officer.

Taking a swipe at Bobrisky, Tonto wrote; “Education is very important in life; if Bobrisky had known that weed smoking in Dubai is liable to 4/6 years in jail, if you like be the President’s daughter.

“As a matter of fact, the ruler of Dubai has his own daughter in jail for a lesser crime going years now!

“My altercation with the authorities in Dubai was recorded and posted on every blog in the country, lucky enough Dubai has public records accessible to the public on my case, which was illegal filming and abusive words to a security officer. Bobrisky get a life.”