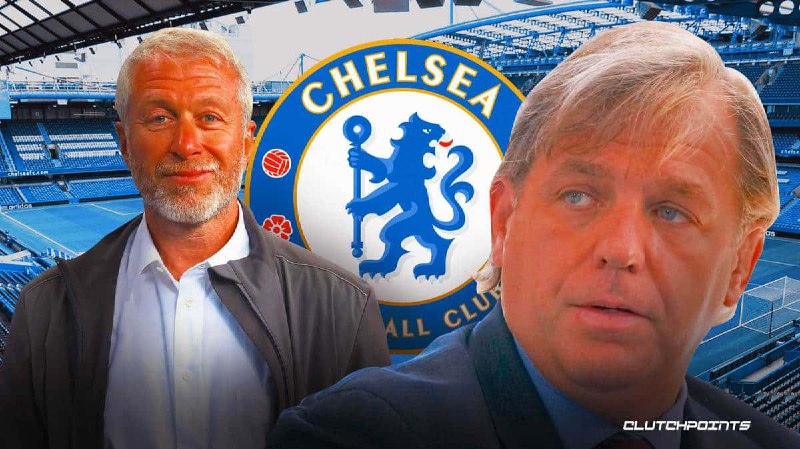 According to Sky Sports, the UK government is expected to approve the Todd Boehly-led consortium’s acquisition of Chelsea within the next 24 hours.

This occurred following legal assurances that the club’s existing owner, Roman Abramovich, would not profit from the sale.

Chelsea is expected to be sold for roughly £4.25 billion.

End of An Era: Chelsea Takeover Imminent As Abramovich’s Lawyers Fly Into UK

The profits of the transaction are expected to be deposited into a government-controlled bank account.

The European Union has also sanctioned Abramovich, and because he holds a Portuguese passport, the transaction must be allowed by the Portuguese authorities.

It is expected the deal will be signed off on Tuesday.

The deal will bring an end to the Russian’s 19-year ownership of Chelsea, during which the Blues won 21 trophies including five Premier League titles and two Champions Leagues.