Gabriel Jesus Of City Is Close To…

The Timing Of My Engagement Was Perfect,…

Igbo Elders: How Our Sons Betrayed The… 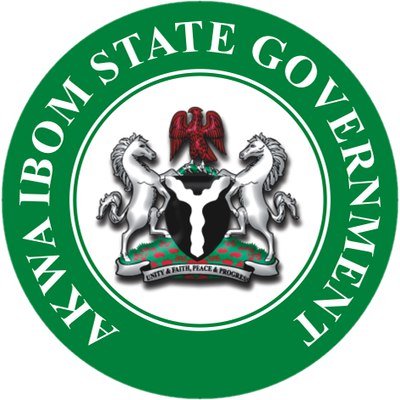 A new police chief is appointed for Akwa Ibom. The appointment of CP Olatoye Durosinmi as the new commissioner of police for Akwa Ibom State has been authorized by Inspector-General of Police Usman Baba.

Andrew Amiengheme, who had been elevated to Assistant Inspector-General of Police and transferred outside of the state, was succeeded by Durosinmi.

The new commissioner has begun serving as the 31st Commissioner of Police in the state, according to a statement released on Thursday by the Stae Police Public Relations Officer, Odiko Macdon.

“The new Police boss holds a B.Sc (Hons) degree in Sociology from the University of Ife, an LLB from the Delta State University, Abraka.

The statement added that the new commissioner was “appointed into the Nigeria Police Force as a Cadet Assistant Superintendent of Police on the 3rd of March 1990, and has served in various capacities and attended courses both locally and internationally.

Echezona obinnaJune 25, 2022
Another great offer for you