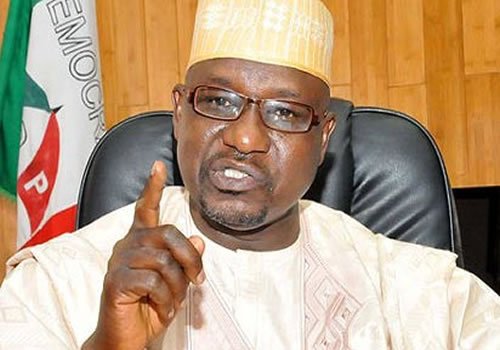 Police Commissioner Mohammed Barde linked the suspects at the Command Headquarters in Owerri to those who allegedly bombed Prof. George Obiozor’s home and said that the suspects admitted to being part of the Indigenous People of Biafra (IPOB) and Eastern Security Network (ESN).