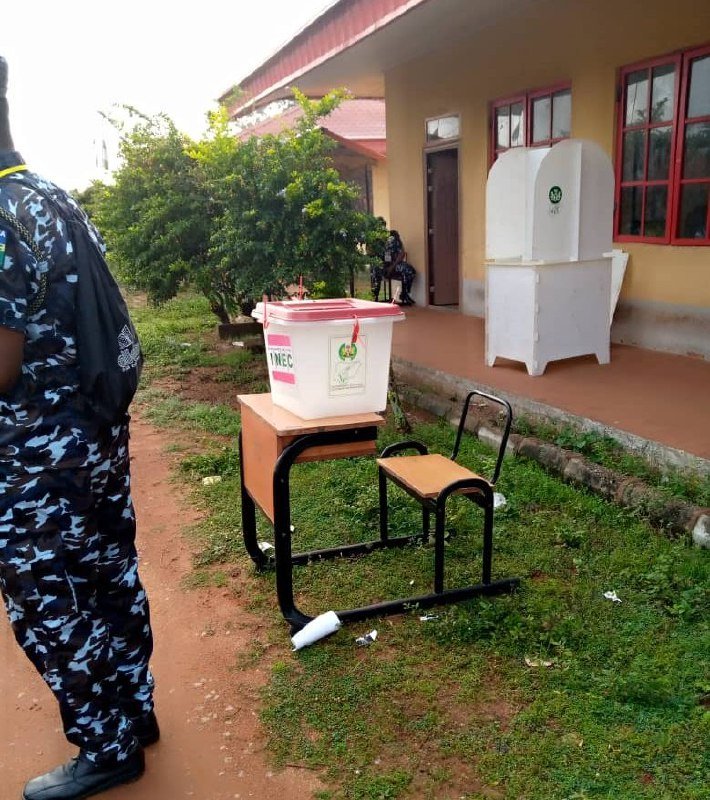 A measure to create the electoral crimes tribunal has been approved for second reading by the House of Representatives.

On Thursday, the Senate version of the bill—which combines numerous other bills—was discussed.

You might remember that the Senate passed the measure last year and sent it to the House for approval.

But because there are parallel legislation in the House, it was decided to combine them all into one.

Mohammed Monguno, who led the discussion on the measure, claimed that it will make sure that only the appropriate candidates pass the procedure.

Aisha Dukku, the chairman of the House Committee on Electoral Matters, commented on the bill and claimed that INEC lacked the ability to punish electoral offenders.

She said that the organization will take over the prosecution of electoral criminals once it was established.

The measure was passed and then sent to the Committee on Electoral Matters for additional legislative action.

INEC Sends Warning To APC, PDP, Others As They Resume Voters Registration