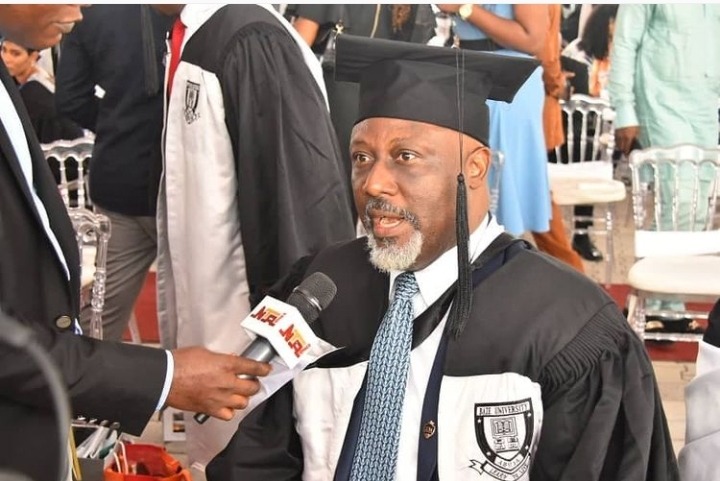 Dino Melaye, a former senator from Kogi West, has stated that Atiku Abubakar of the Peoples Democratic Party, PDP, is better suited to lead the nation than the other contenders from the All Progressives Congress, APC, and Labour Party, LP.

Melaye called the PDP presidential candidate a talent hunter and claimed Obi was unheard of prior to Atiku’s discovery.

On Sunday, he spoke at a gathering in Abuja.

Melaye insisted that Atiku has uncovered every reformist in Nigeria from 1999 and the present.

“Out of all the presidential candidates, he is the only one with Presidential campaign experience. All of them are running for the office of the president for the first time. From Kwankwaso, to Obi to Tinubu and others. Atiku has led this route before. He understands it and he will emerge victorious by the grace of God.”