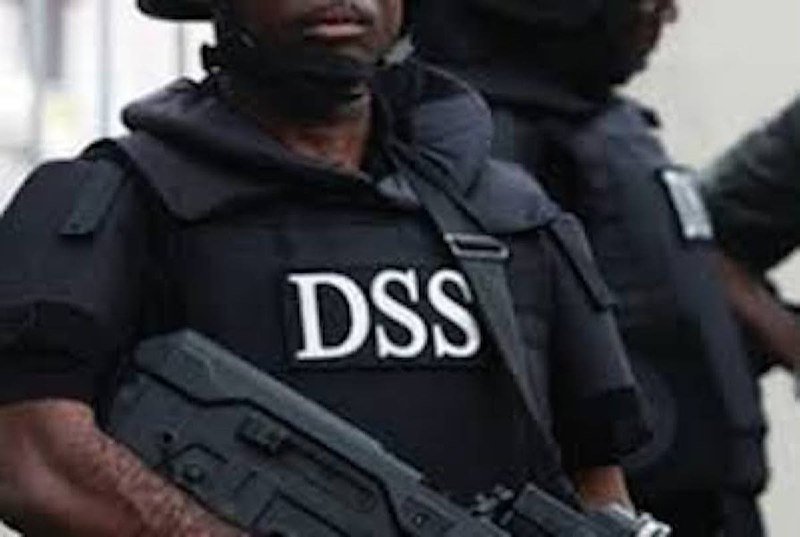 Following the arrest of a suspected Boko Haram leader, there is unrest in Abeokuta, the capital of Ogun State.

According to information obtained by Anaedoonline.ng, Department of State Services (DSS) agents were responsible for the alleged terrorist’s capture on Saturday night in Ogun State.

The majority of Abeokuta inhabitants are currently in a panicked state as word of the arrest spread throughout the State capital.

This is in response to reports that terrorists are preparing to target a number of South Western States.

A dependable source informed Newsmen on Sunday that the alleged Boko Haram leader had been detained in the city’s Ijaye neighborhood.

According to reports, the alleged terrorist initially made an effort to elude capture but eventually submitted to the might of the DSS agents.

According to information obtained, the Boko Haram leader relocated from Katsina to Abeokuta, where he worked as a security guard.

But since then, he had been accumulating information for terrorist attacks.

According to security officials, the individual was in Abeokuta on purpose to establish up terrorist cells for kidnapping and terrorist activities.

Before moving to Abeokuta, he is alleged to have carried out similar actions in Abuja, Kaduna, and Zamfara.

“However, intelligence gathering gave him out and he was promptly apprehended before he succeeded in Abeokuta,” a source said, adding that there are still many of them being monitored.

It was discovered that the DSS continues to hold the Boko Haram commander in captivity.

When reached, Peter Afunanya, the DSS spokesman, did not confirm or deny the arrest.

He replied, “No comment,” to a message given to him.

Abimbola Oyeyemi, the spokeswoman for the Ogun police, added that the arrest had not yet been reported to the command.