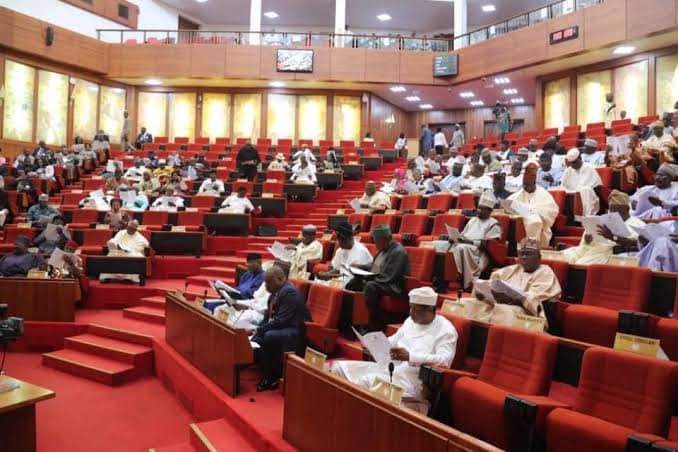 The National Assembly’s lawmakers may decide against impeaching President Muhammadu Buhari due to the security situation in Nigeria.

Recall that opposition party legislators staged a walkout in the Senate on July 26 to voice their displeasure with the nation’s security situation.

President Buhari was given a six-week deadline by the lawmakers to address the security issues or risk being impeached.

The impeachment procedure, according to a 9th Senate lawmaker who talked with the Nation, is laborious.

He added that before President Buhari can be ousted, parliament must fulfill the constitutional condition.

The Senator said, “The conditions precedent for impeachment is cumbersome. There is no way the 9th National Assembly can remove Buhari from office because it cannot meet the constitutional requirement.

“Insecurity is insufficient to ask a President to leave office. The constitution is emphatic on corruption and gross abuse of office.

“Most of the Senators and members of the House of Representatives have seen it that it will be futile to pursue impeachment against Buhari.

“Actually, what played out on the floor was not what we agreed at the executive session of the Senate. Some PDP senators were only trying to be politically smart.

“We reached a consensus that the security situation in the country was bad and we ought to draw the attention of the government to it.”