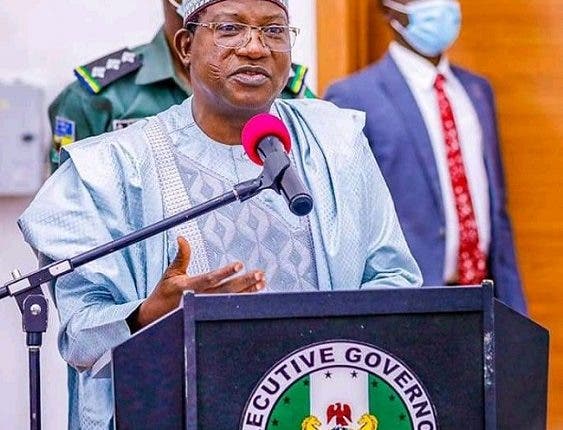 Adebayo Shittu, a former minister of communications, has asserted that Governor Simon Lalong of Plateau State’s decision to become a Christian prevented him from being chosen as the director-general of the All Progressives Congress (APC) presidential campaign.

According to Anaedoonline.ng, Lalong was chosen over Kaduna State Governor Nasir El-Rufai to please the Christian community. The APC’s intention to field a Muslim-Muslim ticket for the 2023 presidential election has drawn a lot of criticism.

Lalong and Festus Keyamo, the campaign council’s spokesman, were not chosen in order to appease North Christians, according to Adebayo Shittu, director general of the Asiwaju Tinubu-Shettima Coalition for Good Governance.

“There is no point reading meanings or introduce religious undertone into the move. Lalong is a member of the party and a governor who is almost through with his tenure, and he has agreed to accept the position,” he told Newsmen.

“Nevertheless, it is the duty of the candidate to appoint somebody he thinks is capable and can do the work.”

Shittu stated that Lalong is a friendly person who is at peace with his people, regardless of religion or tribe.

“Since he became governor of Plateau state, have you heard of any complaint by Muslims? That is because he has been very fair to everyone in the state. We should just thank God that our party is getting it right in all respects,” he said.

He stated that the choice of Lalong was the prerogative of the flagbearer and Northern governors.

According to Shittu, “Any outgoing governor could have been chosen because the job of a campaign council head is formalise the party’s electioneering exercise in the sense of organising seat-by-seat arrangement in various states and other logistics. It will also be on a nationwide basis and providing the wherewithal to ensure that the campaign succeeds.”