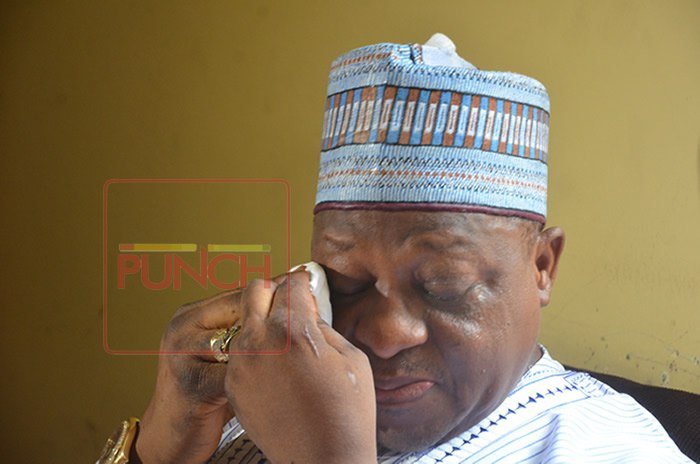 Everything is now prepared for Senator Joshua Dariye, the newly released former governor of Plateau State, to declare his interest in running for the Senate seat in Plateau Central on the Labour Party platform (LP).

According to Anaedoonline.ng, Dariye and former Taraba governor Jolly Nyame were released from prison on Monday, three months after receiving pardons from the Council of State, which is overseen by President Muhammadu Buhari.

Out of the ten years that Dariye was given to serve for the N1.126 billion scam, he spent around four years in prison.

According to reports, the LP chapter in Plateau State has finalized plans to receive Dariye from Abuja and select the party’s senatorial candidate.

The source, a Labour Party official, said: “Yes, it is true that he (Dariye) will be running for a Senate seat. We are making arrangements for him to come from Abuja for the senatorial declaration.”

The former governor of Plateau State has the ability to surprise voters at the election the following year because of the widespread support he enjoys in the North-Central State, the party official claims.

He claimed Dariye has helped the party’s governorship candidate, Patrick Dakum, who switched parties to the LP after failing to win the endorsement of the governing All Progressives Congress (APC).

Dariye, the former governor of the Peoples Democratic Party (PDP), left the party, according to Anaedoonline.ng. On the LP platform, he ran for and won a senate seat in 2011.

Peter Obi, a former governor of Anambra State, is the presidential candidate of the Labour Party.