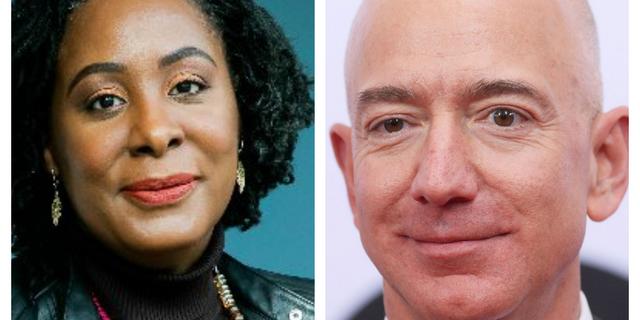 Prior to the announcement of Queen Elizabeth’s passing, an American university called Carnegie Mellon distanced itself from a tweet that one of its employees, Uju Anya, posted wishing the monarch severe agony.

According to an earlier report by Anaedoonline.ng, Uju launched several damning attacks against the British Empire and the late Queen Elizabeth II on Thursday through her verified Twitter account, which she used to criticize the 1960s Nigerian civil war that claimed the lives of over three million Igbo people.

She wrote: ‘‘I heard the chief monarch of a thieving genocidal empire is finally dying. May her pain be excruciating”.

Prior to being deleted, Uju’s tweet caused controversy online.

It emphasized that free expression is essential to higher education’s goal while acknowledging that the message was shared on Uju’s personal Twitter account.

The organization also stated that the professor’s opinions did not reflect either the standards of dialogue they hoped to promote or its core beliefs.

The post reads: “A statement regarding recent social media posts by Uju Anya: We do not condone the offensive and objectionable messages posted by Uju Anya today on her personal social media account. Free expression is core to the mission of higher education, however, the views she shared absolutely do not represent the value of the institution, nor the standards of discoed we seek to foster”