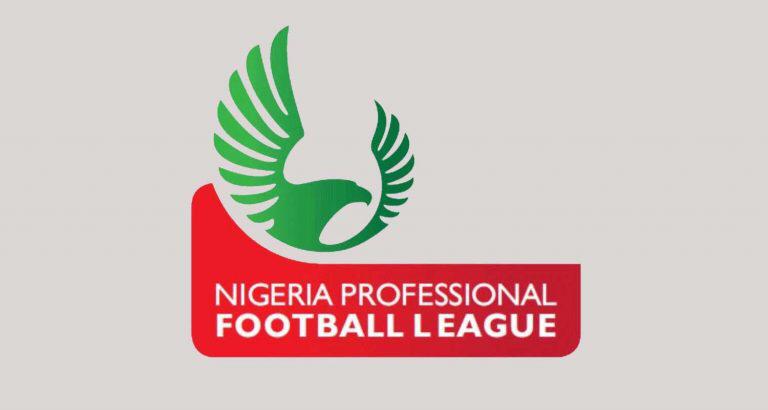 The League Management Company that oversaw the Nigeria Professional Football League was terminated by the Federal Government on Friday.

The federal government also gave the Nigeria Football Federation instructions to revoke the LMC licence and establish an interim management committee to run the league in order to achieve this goal.

Ismaila Abubakar, the Permanent Secretary of the Ministry of Youth and Sports, issued a press release on Friday that included the directive.

According to the federal government, the decision became imperative after a competent court of jurisdiction declared the League Management Company an illegal body.

The statement read, “In view of the several unpleasant incidents regarding the management of the Football League, specifically, the declaration of the National Football League (NFL) as an illegal body by the Court; the status of the League Management Company (LMC), the NFL’s successor-in-title being outside the purview of the Statutes of the NFF; the Federal Government is constrained to withdraw its recognition of the LMC as the operator of the Nigeria Professional Football League, with immediate effect.

“This decision has become necessary because of the obvious aberration (which is at variance with our football statutes or the laws of the land) whereby a private company is gifted the mandate to manage or run the league indefinitely, without the full involvement of and leadership by the clubs, and devoid of any process to monitor the progress and development of the game.

“Sequel to the above, and in order to rescue our domestic football from total collapse, the BOARD OF THE LMC AND THE LMC AS A BODY WOULD NO LONGER BE RECOGNISED BY THE FEDERAL GOVERNMENT AS OPERATOR OF THE NIGERIAN PROFESSIONAL FOOTBALL LEAGUE.

“To avert further chaos in our domestic football, the NFF is advised to immediately withdraw the Licence given to the LMC and, in the meantime, set up an Interim Management Committee (IMC), to include the current Chief Executive Officer and Chief Operating Officer of the LMC to oversee the affairs of the League until a proper Professional League Board is constituted in accordance with the Statutes of the NFF.”