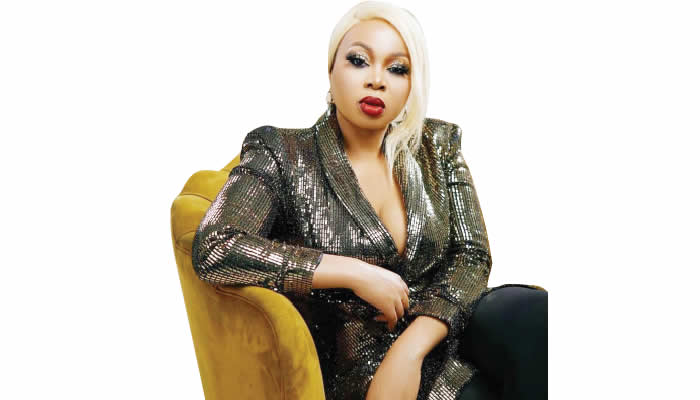 Remember how Diana became friends with Giddyfia, and how she informed him that her roommate (Amaka) was also interested in him? However, she became uneasy as Giddyfia and Amaka began to get closer.

In an interview with Saturday Beats, she said, “Giddyfia and I were close from the moment we met. Amaka later told me she liked him, and I told her I would talk to him on her behalf. I was talking to him but I did not know they were ‘engaging’ each other already. Meanwhile, I already liked him by then, and I was going to tell about my stance. However, I discovered that she was already talking to him, and when I found out about that, I just let them be. For me it was disrespectful that we did not even talk about the situation.”

She also admitted she faced some cultural barriers while on the show because she did not grow up in Nigeria. She said, “Even before going on the show, I knew I would face some culture barriers with other housemates. But, I was ready to learn new things from them. There were some experiences I could not relate with, for example when the housemates shared their NYSC experiences. The housemates also did not understand my story and they made me feel like I was not Nigerian.”

Talking about what people should be expecting from her, she said, “I am working on a beauty and skincare business. I am also looking to join the entertainment industry. I want to go into Nollywood and try TV presenting as well.”