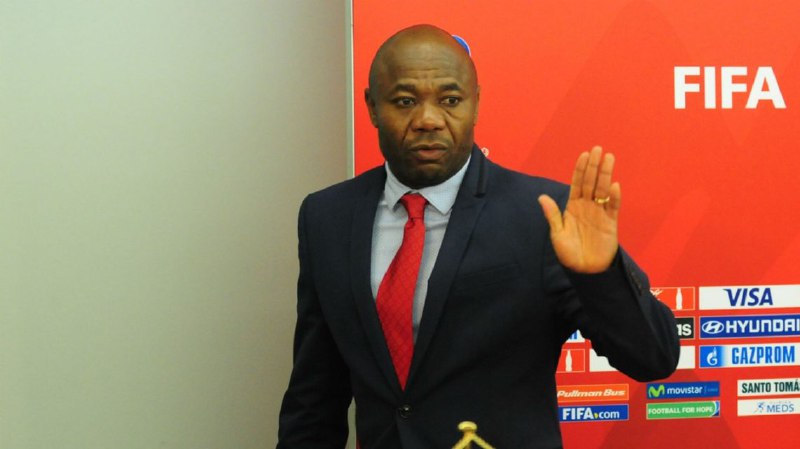 Emmanuel Amuneke, a former Super Eagles assistant coach, has been named head coach of Zambia’s Premier League club, Zanaco FC.
The former international will be in Zambia to take over as the Super League giants’ new head coach.

Details of his contract were unavailable at the time of publication, but the former Tanzania senior national team head coach will be on his way to Zambia’s capital, Lusaka, in the coming days to commence duties.

Zanaco last won the MTN/FAZ Super League Division in 2016 and came second in 2021.

They lost their last league match 1-0 at home on Sunday against Forest Rangers.

Amuneke led Tanzania to break the 39-year jinx after he qualified them for the 2019 Africa Cup of Nations in Egypt.