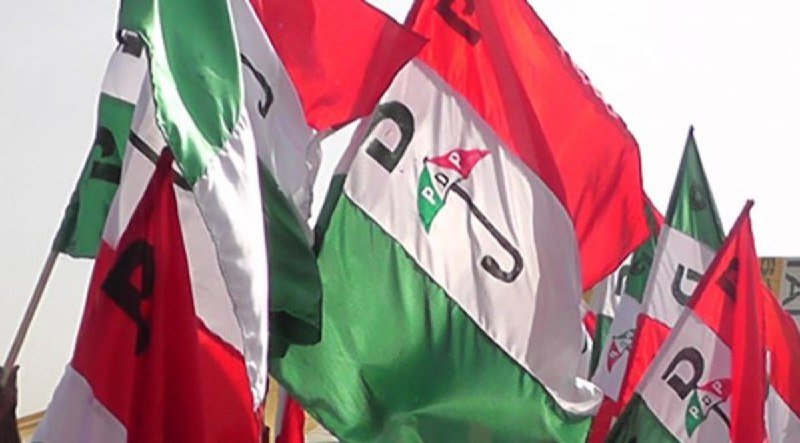 On Sunday, the new PDP Board of Trustees leadership had a meeting with Prof. Jerry Gana, a former minister of information and orientation.

According to Anaedoonline.ng, the PDP leadership convened the meeting as part of a reconciliation effort to appease certain irate party stakeholders, including Governor Nyesom Wike of Rivers State and his entourage.

Sen. Adolphus Wabara, a former Senate president and acting BOT chairman, led the group that met with Gana at his Abuja home.

Wabara stated in an interview with Newsmen on Sunday that the BoT members would meet with Adamawa State Governor Ahmadu Fintiri and his Benue counterpart Samuel Ortom today (Monday).

“We will soothe aggrieved nerves and come with something that will be acceptable to everyone.”

Speaking on the effort to resolve the crisis rocking the party, Wabara said: “After we met with the governor of Oyo State, Seyi Makinde, I won’t say we are making progress but we are talking to our governors and the parties concerned.

“We should give and take, and pacify but because I have not reported to the BoT members, I can’t make a categorical statement. We have to talk to our members and whatever we come up with will be the position of the BoT.”

Recall that Governor Okezie Ikpeazu of Abia State, one of Governor Wike’s loyalists, attended a meeting with the PDP BoT members.

This development came after Iyorchia Ayu, the embattled PDP National Chairman, asked Wabara to reach out to resentful party members.

On Friday, September 9, Ayu led the party’s national working committee (NWC) to pay a visit to Adolphus Wabara at his home.