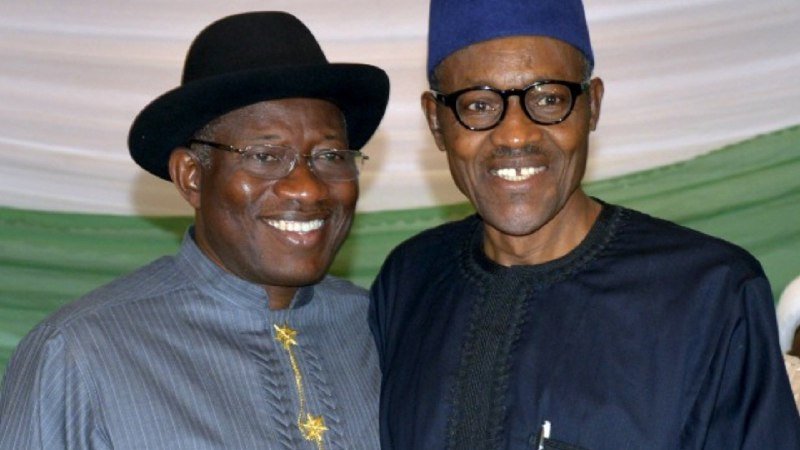 Goodluck Ebele Jonathan, a former president, has explained why he called Muhammadu Buhari in 2015 to admit defeat in the presidential race.

As ballots were being counted during the 2015 election, Jonathan of the Peoples Democratic Party (PDP) contacted Muhammadu Buhari of the All Progressives Congress (APC) to declare defeat.

Locally and globally, the call from Jonathan to Buhari was highly praised since some of his supporters saw it as a move that stopped carnage.

The former resident described the request as a “common decision to save Nigeria” while speaking on Tuesday at the Goodluck Jonathan 2022 Peace Conference with the topic “Nation Building: The Role of Elections in a Multiethnic Context.”

In the run-up to the general election in 2023, he advised politicians to exercise care, noting that there must first be a country before their goal.

He remarked, “We saved the country together,” emphasizing that the advent of electronic voting as provided for in the new electoral statute had put an end to the practice of vote box snatching.

During the first and second republics, ballot boxes were stolen in Jonathan’s hometown, but he insisted that “all these are a thing of the past due of advances in the electoral act.”