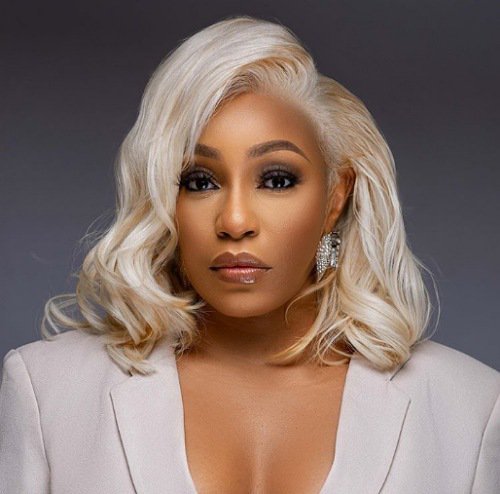 Rita Dominic, a Nollywood actress, denied rumors that she and her husband Fidelis had twins.

On Wednesday, news broke that the couple had welcomed their twins to the UK.

On social media, some Nigerians had congratulated her.

The actress, in response, labeled the repost as “fake news.”

Recall that Rita Domnic and her husband were legally wed in April 2022.