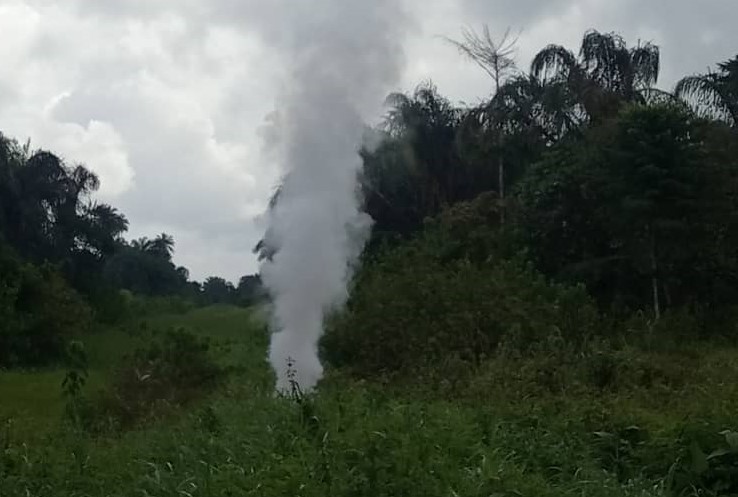 The Nigerian Agip Oil Company says the gas leak at its Bayelsa facility has been contained.

Domenica Spina, a company representative, stated as much in a statement.

According to the company, the line had been depressurized and was being repaired.

Agip expressed sadness that the incident had such a substantial impact on gas output.

Speaking on the development, Mr Idris Musa, the Director-General, National Oil Spills Detection and Response Agency, said the agency would lead an investigation into the incident.

“We got the report of the incident in the early hours of Tuesday. We shall ensure a thorough investigation as soon as it is safe to do so.

“Our investigation will be transparent. We shall also make our findings public in due course,” he said.

The News Agency of Nigeria reports that production data obtained from Agip shows that the leak may cut its gas export by five million standard cubic meters per day (MMSCM/d).