Eden Hazard Names Best Number 10 He Has Ever Seen, It’s Not Zidane 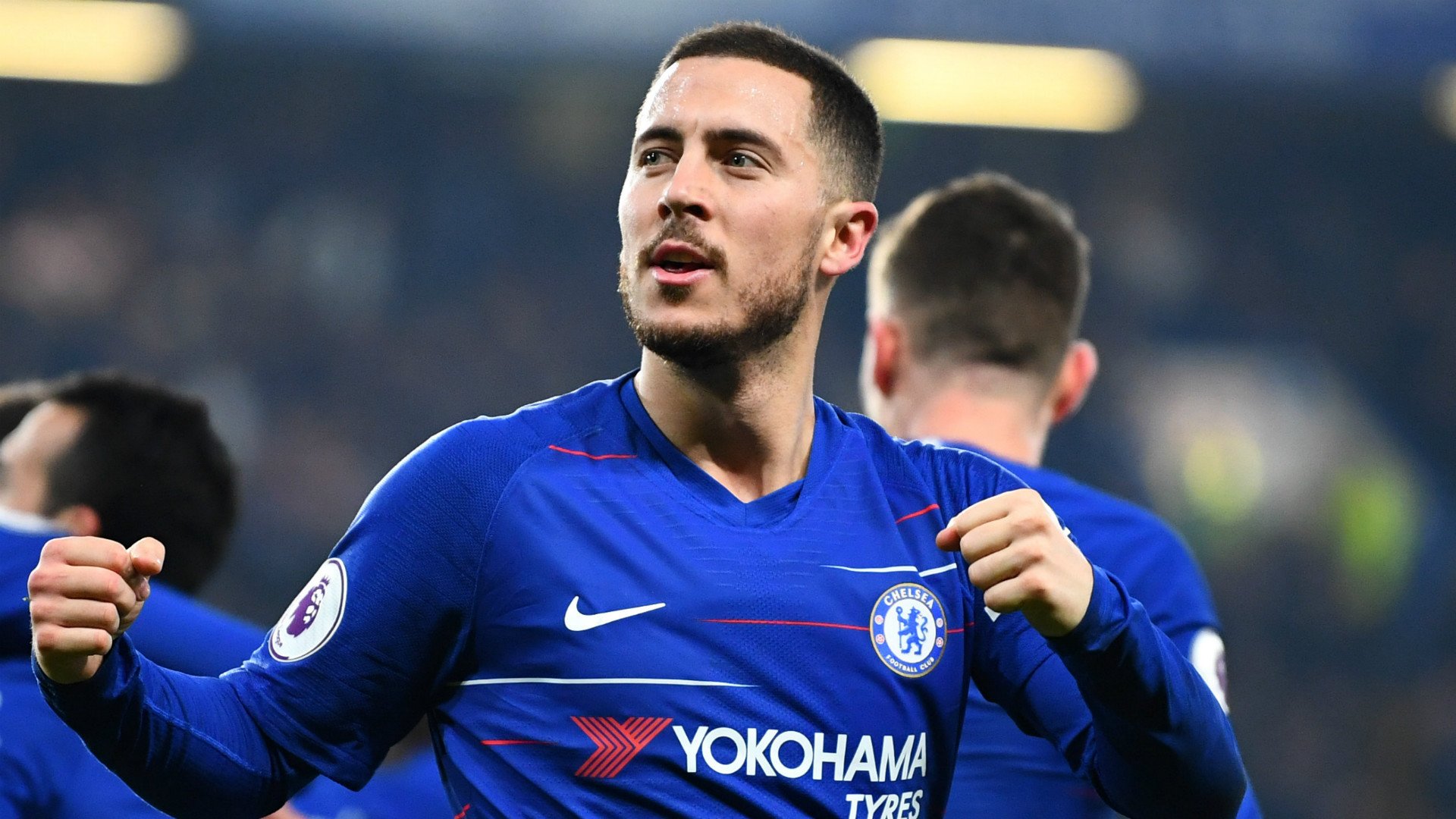 Eden Hazard, the captain of Belgium, has rated Argentina veteran Juan Roman Riquelme as the best number 10 he has seen play the game.

Hazard stated that Riquelme, regarded as one of the best Argentine footballers of all time, is his football idol and that he hopes to meet him eventually.

The Real Madrid star was saying after Belgium defeated Canada 1-0 in the FIFA World Cup on Wednesday night.

“I have not met him and I hope one day it can happen. Players like Riquelme can play in today’s football,” Hazard, a former Chelsea ace, told Diario Ole.