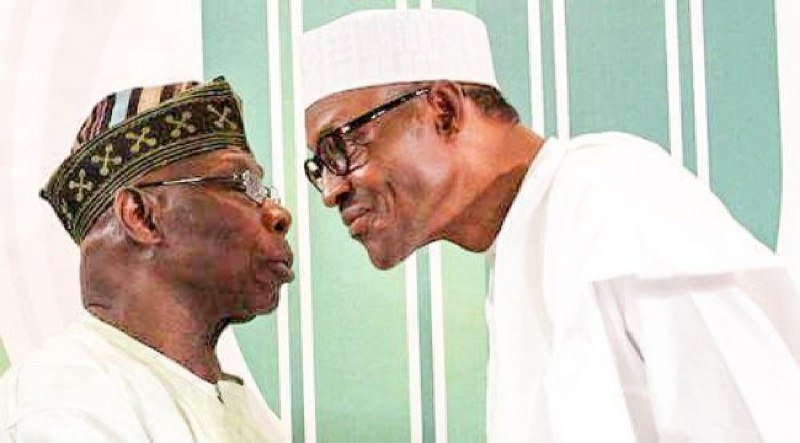 According to former president Obasanjo, President Muhammadu Buhari’s administration has brought Nigeria’s position below that of 1999, when he assumed office.

This was said by Obasanjo in a letter in which he informed the youngsters of his encounters with the 2023 aspirants for president.

He expressed disappointment that all the presidential contenders had made the same promises he had made when he assumed office in 1999: to restore the country to its pre- and post-administration high points.

What My Handing Over to Buhari Did For Nigeria – Goodluck Jonathan

The methods and tools utilized to preserve the country from 1999 to 2007 will not be sufficient for the “perilous condition we currently find ourselves in,” according to Obasanjo.

Obasanjo stated that he had come to the realization that character, attributes, and attitude are necessary for the job of successfully directing the affairs of Nigeria at a time like this while not disputing the fact that all of the major contestants are his mentees because he worked with all of them directly and indirectly in government.

According to him, the four major factors to watch out for in a leader during the coming election are what he called TVCP: “Track record of ability and performance; Vision that is authentic, honest and realistic; Character and attributes of a lady and a gentleman who are children of God and obedient to God; and physical and mental capability with soundness of mind as it is a very taxing and tasking assignment at the best of times and more so it is at the most difficult time that we are.”