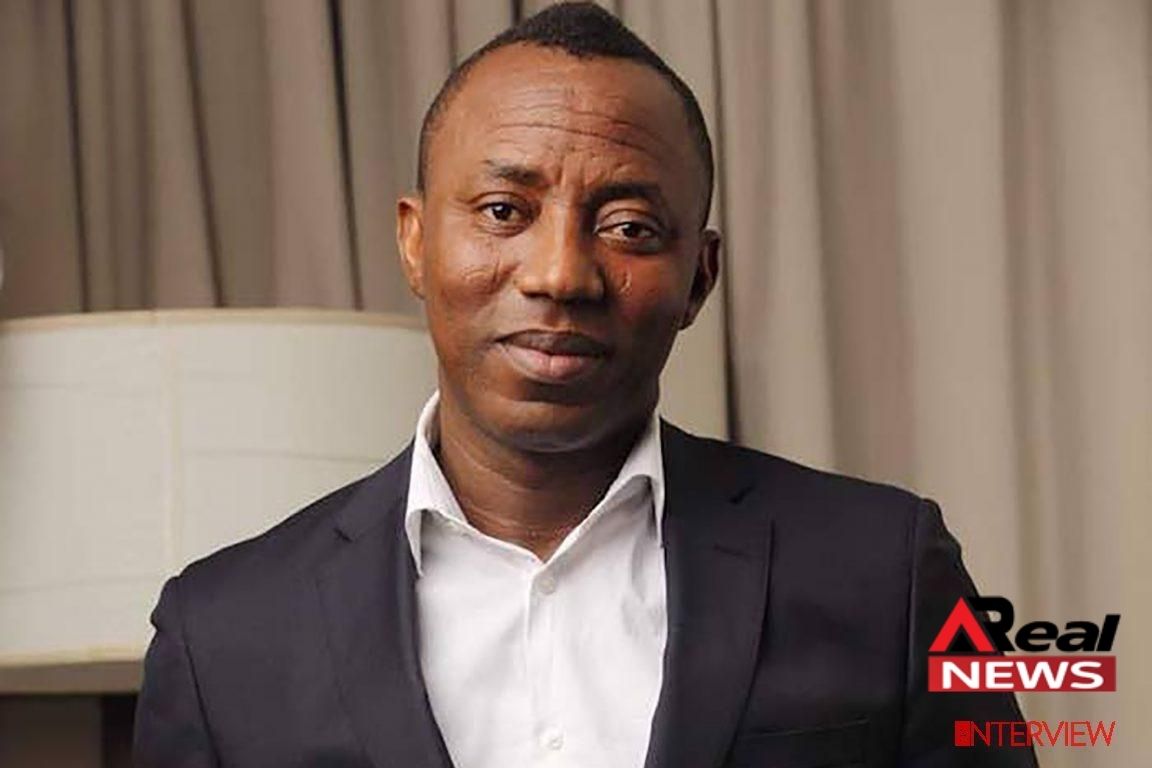 Sowore stated that his dispute with Al-Mustapha is political, citing the military era, particularly the June 12, 1993 tragedy, in which the election of Moshood Abiola was nullified under Abacha’s administration.

On Friday, he announced this during another round of peace talks with all presidential aspirants in Abuja.
The National Peace Committee is led by former Head of State Gen. Abdulsalami Abubakar (ret.), with whom Sowore disagreed because Abdulsalami was also in the military.

Abdulsalami, a retired Army General, served as the Head of State from 1998 to 1999. He was also Chief of Defence Staff between 1997 and 1998. He succeeded Abacha upon his death.

“I was asked by the Chairman of the National Peace Committee, General Abubakar Abdulsalami to “reconcile” with Major Hamza Al-Mustapha. I was very clear that my disagreement was political, that I have issues with all the military people that annulled the June 12, 1993 elections including him (Abdulsalami)!” Sowore said.
Reacting during the event, in a video obtained by our correspondent, Abdulsalami said, “I think you (Sowore) carry so many ideas. By the time you become the President of this country, some of us will leave this country.”

Abdulsalami thereby pleaded with Sowore to “let bygones be bygones. “