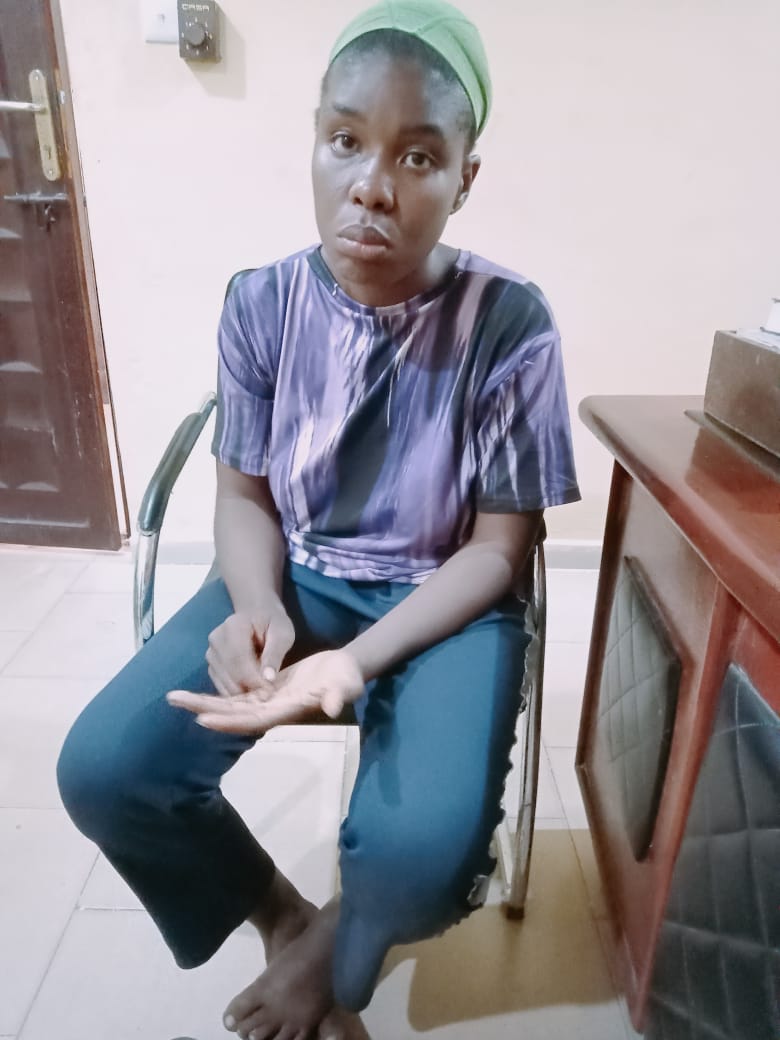 The police in Enugu State are eager to reunite a 20-year-old woman who was found roaming at Obe Community in the state’s Nkanu West Local Government Area with her family.
DSP Daniel Ndukwe, a police spokesman in Enugu, said on Tuesday that the lady was taken to Ozalla Police Division by a stranger on January 20.

Efforts to get crucial information about the lady’s relatives from her proved futile, according to Ndukwe, because she appeared to be suffering from a mental ailment.

“She has been given names such as Gloria, Ada, and Mercy at various times.

Anambra 2021: Ngige, Nwoye, Johnbosco, Ubah, Others Reunite Ahead Of Polls

“Parents, family members, friends or anyone that can identify and help the police to reunite the young lady with her family should please report to Ozalla Police Division or call the Division on 08053934696.