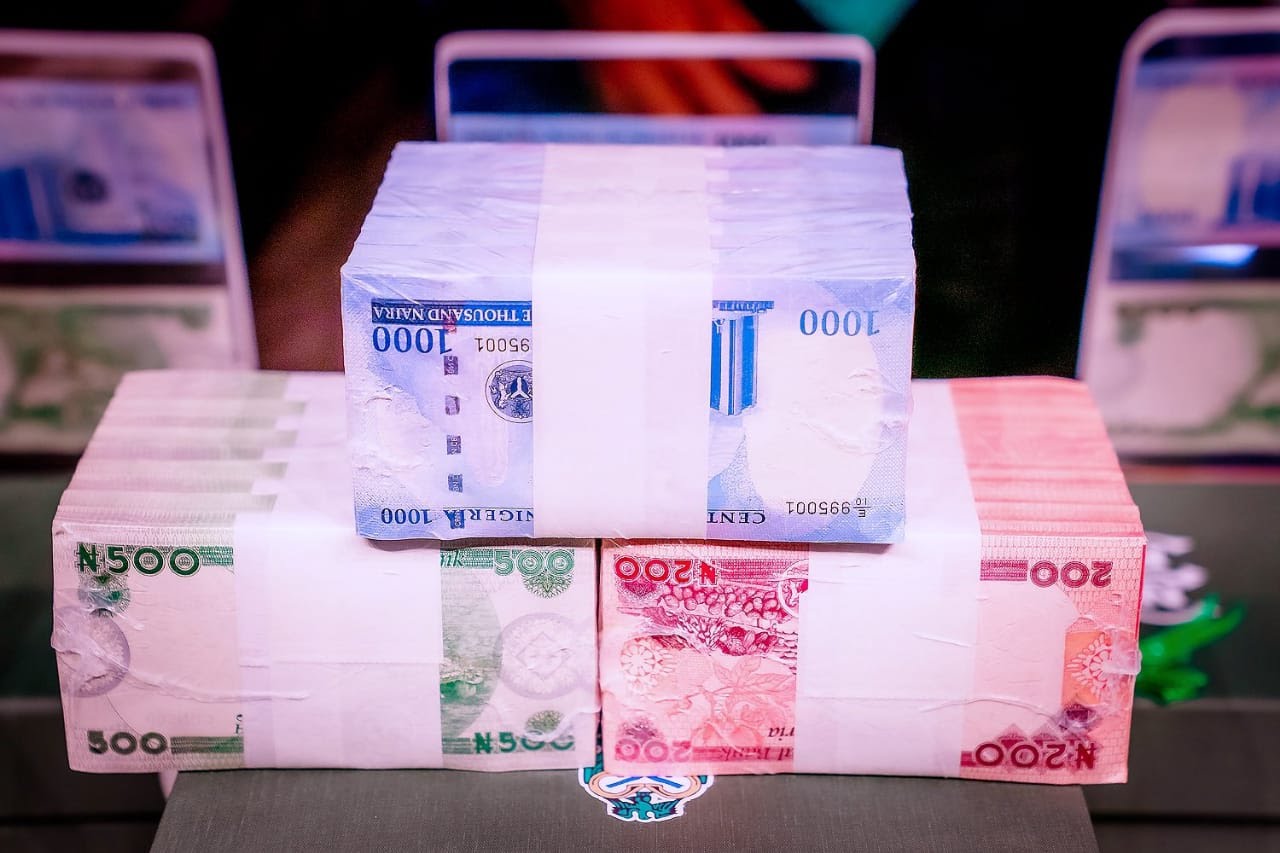 The National Assembly has requested that the Central Bank of Nigeria (CBN) prolong the expiration date of old N200, N500, and N1,000 notes by six months.

The demand was made separately by the House of Representatives and the Senate on Tuesday.

Sada Soli, a member of the House, stated in the green chamber that for the policy to be successful, it must not be onerous on citizens.

Businesses are already rejecting the old currencies, and banks are grumbling about a lack of new notes, according to the MP.

The House praised the top bank’s policy, but said its implementation is too abrupt and will be unjust to the future administration.

The House also wants President Muhammadu Buhari to step in and exert influence over the CBN.

The House also formed an ad hoc committee to meet with commercial bank managing directors and CBN Governor Godwin Emefiele to discuss issues over the scarcity of fresh notes.

The Senate, for its part, stated that the policy should be extended because banks are still circulating old naira notes due to a lack of fresh naira notes.

The Senators also expressed concern about the hardship the program is inflicting Nigerians, claiming that there are huge lines at banks across the country as people try to deposit their old notes and obtain new ones.

Some lawmakers also asked the Senate to join the House of Representatives in calling for the policy to be extended and to compel CBN Governor Godwin Emefiele to do so.

The legislators’ calls coincided with a remark by the CBN governor, who said on Tuesday at the conclusion of the Monetary Policy Committee (MPC) meeting in Abuja that the apex bank’s January 31, 2023 limit for the validity of the old N200, N500, and N1,000 notes remained.